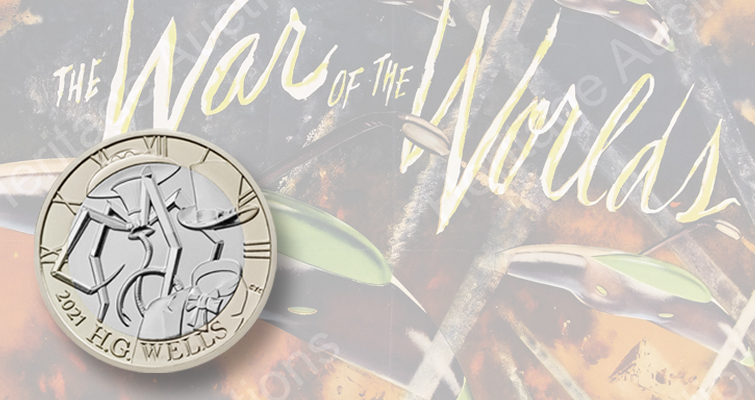 The Royal Mint is paying homage to H.G. Wells, the pioneering science fiction writer from Great Britain, with new coins. Science fiction fans, however, are critical of design elements that, they point out, deviate from the novels "The War of the Worlds" and "The Invisible Man."

For as long as I can remember, I have read science fiction, with one of first stories I devoured more than 50 years ago being H.G. Wells’ novel The War of the Worlds. It set the standard against which all future first-contact, alien-invasion stories are judged, and remains entertaining today, nearly 125 years after it was published serially in a British magazine. So why did the Royal Mint get the design for its just announced Herbert George Wells coin so wrong?

The £2 coin, available in multiple versions, pays tribute to three of Wells' classic novels: The Time Machine, The Invisible Man, and The War of the Worlds. The first is represented by a series of Roman numerals counting down, the second by a representation of a figure with blank space between his jaunty top hat and Victorian-era suit, and the third by a Martian Tripod, the war machine that the invading Martians used to wreak havoc across Britain.

Wait a minute, why does the tripod have four legs?

In a design choice that is unfathomable, the Martian Tripod has four legs on the coin, not the three legs described in the novel. The website Tor.com in a post published Jan. 5 writes, “Four legs. C’mon.”

Furthermore, as the science fiction website adds, the design element for The Invisible Man is wrong as well. The figure is showing wearing a top hat; the character in the novel instead wore a “wide-brimmed hat.” In addition, the title character bandaged his face to obscure his invisibility in public when wearing clothing; he did not walk around with his invisible face not on view between his hat and suit of clothing. As one reader at Tor.com wrote in a comment, the figure looks more like “DC Comics villain Gentleman Ghost.”

Coin designer Chris Costello said of his design choices, "The characters in War of the Worlds have been depicted many times, and I wanted to create something original and contemporary. My design takes inspiration from a variety of machines featured in the book—including tripods and the handling machines which have five jointed legs and multiple appendages. We discussed several styles of hats for The Invisible Man, including the wide-brimmed hat mentioned in his book, and determined that the top-hat was easily recognized as Victorian era in contrast to the futuristic machine in the background. ..."

While the design is attractive and artistic license is all good and well, adding a leg to a Tripod is infuriating to a science fiction reader. It would be like turning Peter Rabbit into Peter the Cat.

The Royal Mint’s series of coins honoring British authors such as Charles Dickens, Agatha Christie, Beatrix Potter, and H.G. Wells is exciting for bibliophiles fond of English literature. The design of the Wells coin, unfortunately, may well turn off science fiction fans.
Connect with Coin World:
Sign up for our free eNewsletter
Access our Dealer Directory
Like us on Facebook
Follow us on Twitter 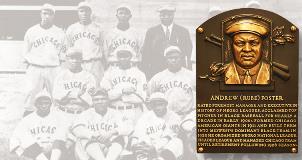 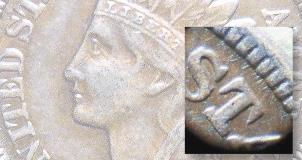 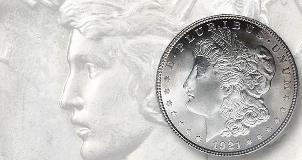