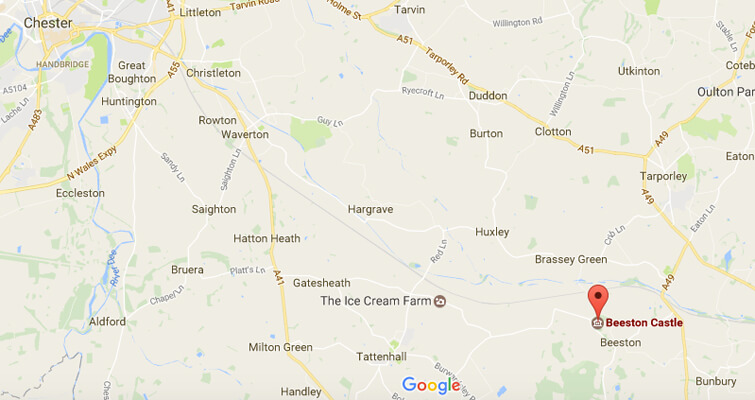 A 26-piece coin hoard was discovered near the Beeston Castle in England on Jan. 28, not far from the Welsh border.

A metal detectorist in the United Kingdom made a remarkable coin discovery Jan. 28.

Malcolm Shepherd, of Abergele, Wales, was walking with his detector in the Beeston area near Chester, England, when he discovered a 26-piece “medieval coin hoard” according to a Rhyl, Prestatyn & Abergele Journal report from Feb. 22.

The hoard includes 24 silver groats that date between 1464 and 1502. British Museum experts examined the coins and deemed them treasure, according to the Journal report.

Edward IV and Henry VII ruled during the time the silver groats were issued.

The groats are believed to be 92.5 percent silver, “but it is not yet know how much they are worth or whether they will end up in a museum.”

In reporting the find to the local coroner, Shepherd fulfilled his obligation to report a treasure find within 14 days.

Under the United Kingdom’s Treasure Trove law, it’s possible Shepherd will get to share any money raised in selling the coins, just for making the find.

It goes to show, once again, that you never know what those metal detectors might stumble upon. 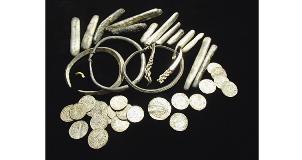