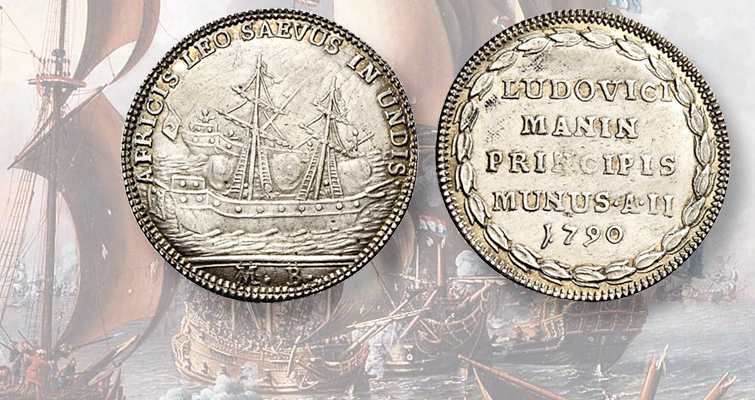 A 1790 silver osella (a medallic coin) celebrates a victory of Venice over Barbary pirates. Background painting from the late 1600s depicts a typical naval fight with Barbary pirate corsairs.

Venice is a city famously associated with water, its canals drawing tourists from around the world to experience the old world charm.

But Venice is a coastal town, and it has a long history of defending itself from naval attacks.

Because of the Venetian proximity to the sea, piracy plagued the city-state for centuries, a problem recorded in Italy From 1494 to 1790 by Katharine Dorothea Ewart.

A silver medallic coin being offered in Numismatica Ars Classica’s Dec. 5 auction recalls the ongoing threat of piracy to the Venetian economy.

The silver osella (which weighs 9.77 grams and was equal to 78 soldi) depicts a Venetian warship on the obverse, cannon firing at a vessel flying the Turkish flag. This was a not-so-subtle reference to the Barbary Pirates who dominated the Mediterranean Sea for centuries.

Barbary corsairs (Mediterranean pirates from North Africa) captured thousands of merchant ships and repeatedly raided coastal towns, forcing residents to abandon their homes along much of coastal Italy and Spain.

Tens of thousands (if not hundreds of thousands) of individuals were enslaved, and though the level of piracy diminished over time, piracy was still a major issue in the late 1700s and into the Napoleonic era.

This medal is dated 1790 and relates to the ongoing conflict at that late date.

The inscription on the obverse, Africis Leo Saevus in Undis, translates to “A fierce lion in African waters.”

The medal was issued during the reign of Ludovico Manin, the last doge of Venice (a doge was the ruler or chief magistrate of the Italian city-states).

The reverse inscription, inside a laurel wreath, is a reference to his rule.

The medal (also called a counter by the Royal Maritime Museum in Greenwich, England) is About Extremely Fine according to the auction firm. 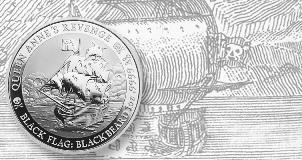 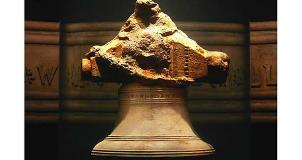