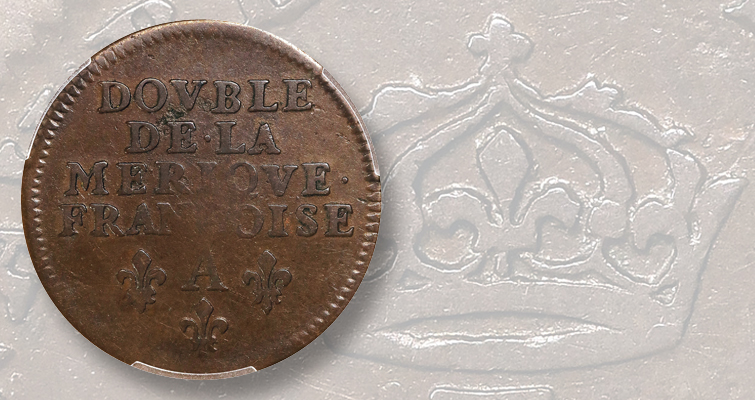 A unique 1670-A French Colonies Double de l’Amerique struck at the Paris Mint is the first issue to name the landmass that would become America. Graded VF-35 by PCGS, it was called the crown jewel of the Syd Martin Collection and brought $504,000 on Oct. 27.

Stack’s Bowers Galleries saw some bold prices for coins collected within the Early American category at its Oct. 27 and 28 sessions featuring Part II of the Sydney F. Martin Collection in Baltimore.

The sessions led off the firm’s sales as the official auction of the Whitman Coin and Collectibles Expo.

The only known 1670-A French Colonies Double de l’Amerique brought $504,000. It is famously regarded as the first coin to feature the word “America.” It was struck at the Paris Mint and was among the first coins intended for the French New World.

The coin was graded Very Fine 35 by Professional Coin Grading Service. It had been offered just once before at auction in 1996, despite a provenance that goes back to 1870 when it was first mentioned in the American Journal of Numismatics. 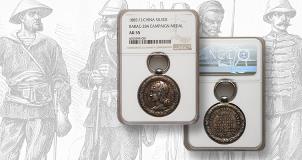 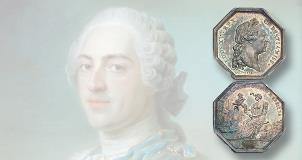 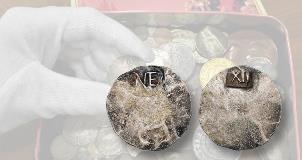