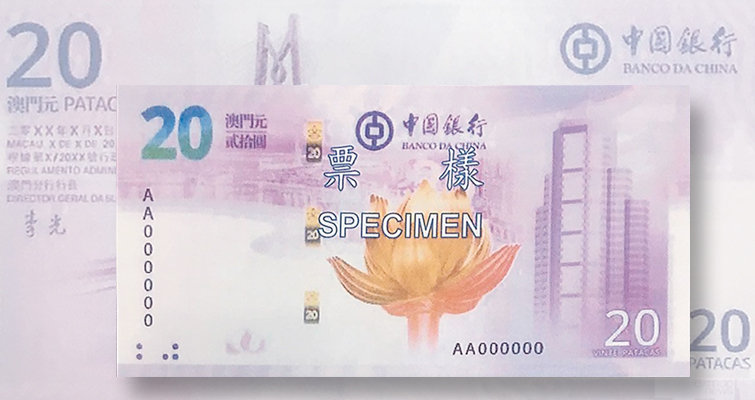 In honor of the 20th anniversary of Macao’s return to China, two banks will release commemorative notes later this year. Shown is the note to be issued by the Bank of China.

In honor of the 20th anniversary of Macao’s return to China, the Executive Council of the Chinese Special Administrative Region has drafted regulations for a pair of commemorative bank notes for release in the second half of this year.

Also like Hong Kong, it issues its own paper money through private banks, in this case, the Bank of China and the Banco Nacional Ultramarino, the latter established under Portuguese control in 1902.

The denomination for the notes will be 20 patacas ($2.47) with an issue limit of 5 million notes for each bank. Each Macao resident will be able to exchange up to 10 notes.

The face of each note is dominated by the large (7-ton) gilded bronze sculpture “Lotus Flower In Full Bloom” that is supposed to symbolize the prosperity of Macao. Next to the lotus is a representation of the respective note-issuing bank’s headquarters building. A panoramic view of the Macao coast is to the flower’s left.

The backs show a portion of the world’s longest sea crossing, the 34-mile Hong Kong-Zhuhai-Macao Bridge. The bridge-tunnel system opened in October 2018. It connects Hong Kong, Macao, and the Chinese mainland city of Zhuhai. Seen in the background are buildings from the historical districts of Macao. 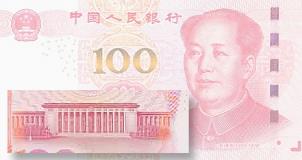 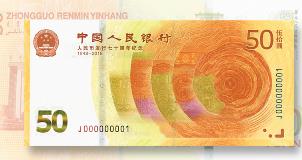 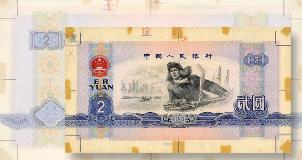