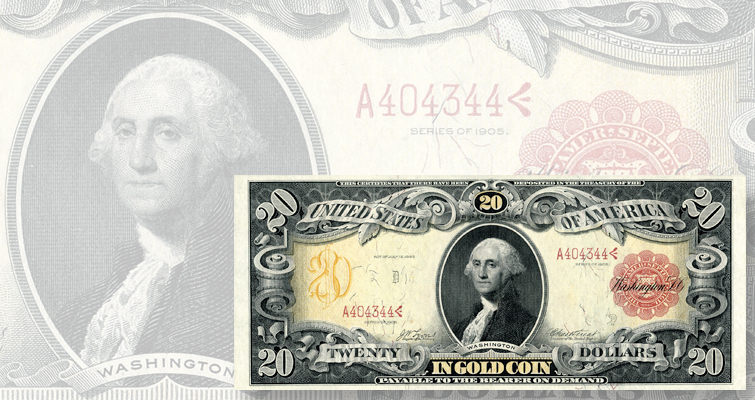 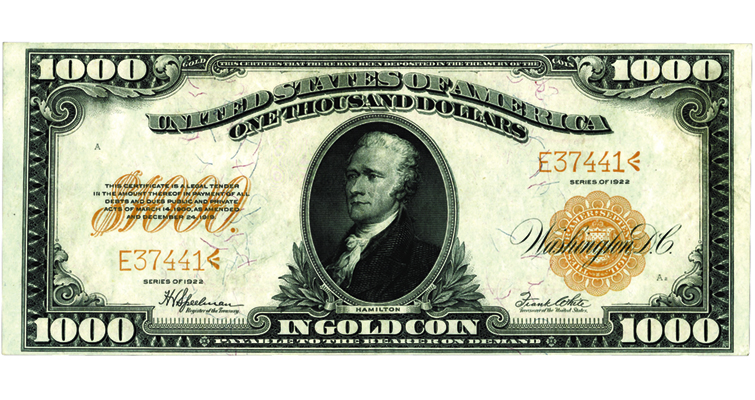 The Nov. 18 to 22 Lyn Knight Currency Auctions sale at the Professional Currency Dealers Association show in Rosemont, Ill., will offer a $1,000 gold certificate in PCGS Currency About Uncirculated 55. 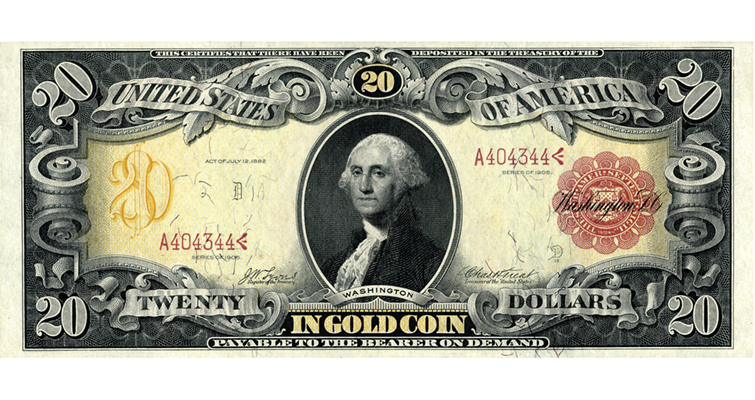 A Series 1905 $20 gold certificate of the “Technicolor Note” design graded Superb Gem New 67 Premium Paper Quality by PCGS Currency is one of only five awarded this high grade. 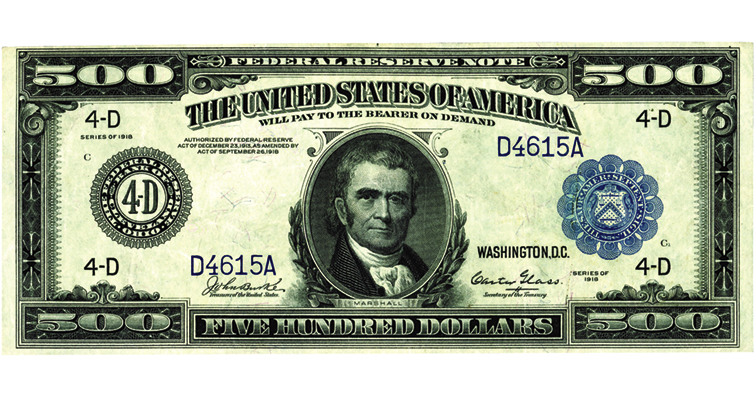 The three “trophy” national bank notes from Colorado and Nevada mentioned in the November issue of Coin World Monthly are only part of the story of the Lyn Knight Currency Auctions sale at the Professional Currency Dealers Association show in Rosemont, Ill.

The Nov. 18 to 22 event will also have a sampling of high-quality large-size type notes, with none more important than a $1,000 gold certificate (Friedberg 1220) in PCGS Currency About Uncirculated 55. The only public sale of an F-1220 note in such a high grade in the last eight years occurred in 2013.

The auction also offers an Uncirculated 1918 $1,000 Federal Reserve note from the Cleveland bank (F-1133-D) that is awaiting a certified grading designation. Two F-1132-D Series 1918 $500 Federal Reserve notes are offered in Extremely Fine 40 Apparent and EF-40 that the cataloger says appear nicer than the assigned grades.

A Series 1905 $20 gold certificate of the “Technicolor Note” design (F-1180) graded Superb Gem New 67 Premium Paper Quality by PCGS Currency is one of only five awarded this high grade.

The other important national bank notes include a Central City, Colo., note with a rarely seen black charter number that is the finest listed in the census; a Yankton, Dakota Territory, $1 note graded About Uncirculated 50 by the auction firm; and an exceptionally rare Missoula, Mont., $1 note in Very Fine 30.

The sale features a number of serial number 1 notes from around Colorado, both large- and small-size, including a number 1 Series 1882 Date Back national in Choice Crisp Uncirculated from the First National Bank of Central City and one from the previously unreported town of Walsenburg, leaving only two Colorado towns unknown.

A significant group of notes from Wyoming as well as New Mexico are also offered.

Another highlight is a Series 1902 $10 Camas, Wash., Plain Back national bank note graded Choice Uncirculated 64. The three others known in Track & Price are all graded Fine.

The full catalog is online at lynknight.com. 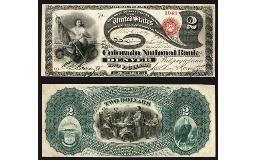 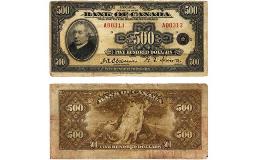 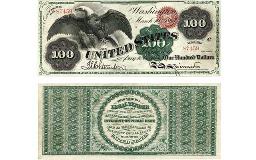