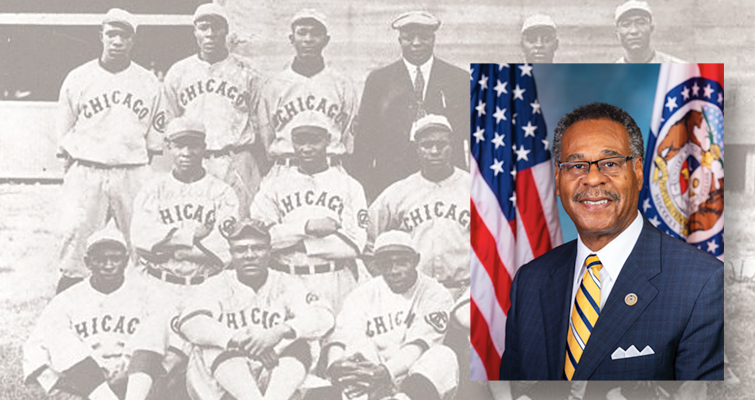 The bill seeks to commemorate the centennial of the National Negro League, a professional baseball league of teams staffed exclusively by African Americans and people of color not allowed to play in existing, segregated professional leagues.

The National Negro League formed in Kansas City on Feb. 13, 1920, “under the guidance of Andrew ‘Rube’ Foster,” according to the museum website. Composed mostly of teams from the Midwest, the NNL was “the first successful league for African-American players,” according to the Foster entry in the Baseball Hall of Fame. Foster, formerly a “dominant pitcher” for multiple teams across the country, in the words of the Major League Baseball website, became owner-manager of the Chicago American Giants in 1911. His entry in the Baseball Hall of Fame (to which he was inducted in 1981) says that he modeled the league after Major League Baseball, and that the National Negro League “flourished” in the 1920s. Foster served as the league’s president and treasurer.

H.R. 4104’s “findings” sections explains that the Negro Leagues “provided a playing field for more than 2,600 African-American and Hispanic baseball players to showcase their world-class baseball abilities.” It also shares that “the Negro Leagues were born out of segregation, yet would become a driving force for social change in the United States.”

The legislation calls for three coins, a gold $5 half eagle, a silver dollar, and a copper-nickel clad half dollar, all with designs “emblematic of the Negro Leagues Baseball Museum and its mission to promote tolerance, diversity, and inclusion.” The gold and silver coins would be “not less than 90 percent” of their respective precious metal, while the half dollar would “be minted to the specifications for half-dollar coins contained in section 5112(b) of title 31, United States Code.”

Designs would be selected “in consultation with the Negro Leagues Baseball Museum.”

The museum was established in 1990.

The U.S. Mint would levy surcharges of $35 for the $5 coin, $10 for the dollar, and $5 for the half dollar. Surcharges from the coins’ sale would be donated to the museum.

Rep. Cleaver’s district comprises much of Kansas City. He served as the city’s mayor from 1991 to 1999.

The bill has 301 co-sponsors from both parties, currently. It was received in the Senate on Sept. 23. 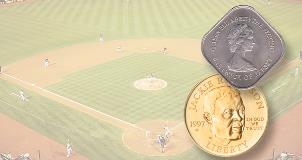 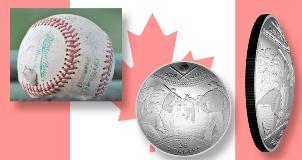 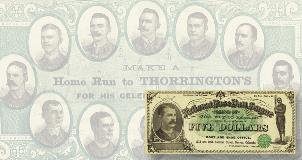