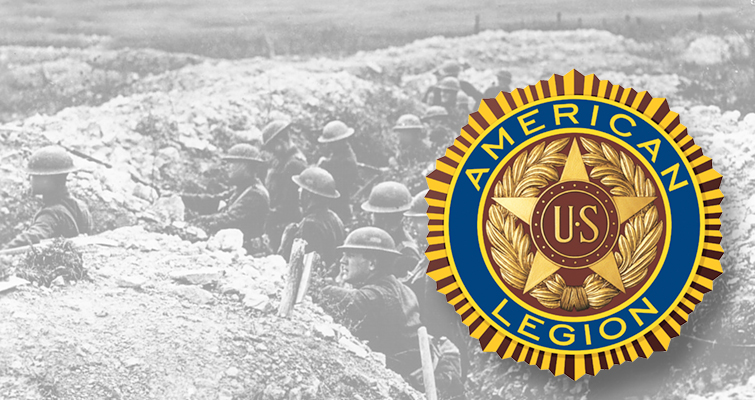 The American Legion was founded in France in 1919. Legislation has been introduced for a three-coin program in 2019 to mark the organization's centennial.

Companion bills have been introduced in Congress seeking a three-coin commemorative coin program to celebrate the centennial anniversary of the American Legion in 2019.

The proposed legislation seeks the production and release, in Proof and Uncirculated versions combined, of not more than 50,000 $5 gold half eagles, 400,000 silver dollars and 750,000 copper-nickel clad half dollars.

The net surcharges, after the U.S. Mint recoups all of its program-related costs, are to be paid to the American Legion, for costs related to:

??Promoting the importance of, and caring for, those who have served in uniform, ensuring they receive proper health care and disability benefits earned through military service.

??Promoting the importance of, and caring for, those who are still serving in the Armed Forces.

??Promoting the importance of maintaining the patriotic values, morals, culture, and citizenship of the United States.

??Promoting the importance of maintaining strong families, assistance for at-risk children, and activities that promote their healthy and wholesome development.

If legislation is passed by Congress and signed into law, the coins would be made available for sale between Jan. 1 and Dec. 31, 2019.

Members of the American Expeditionary Force occupying Europe after World War I, concerned about the welfare of their comrades and communities upon their return to the United States, founded The American Legion in Paris on March 15, 1919. 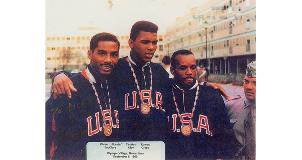