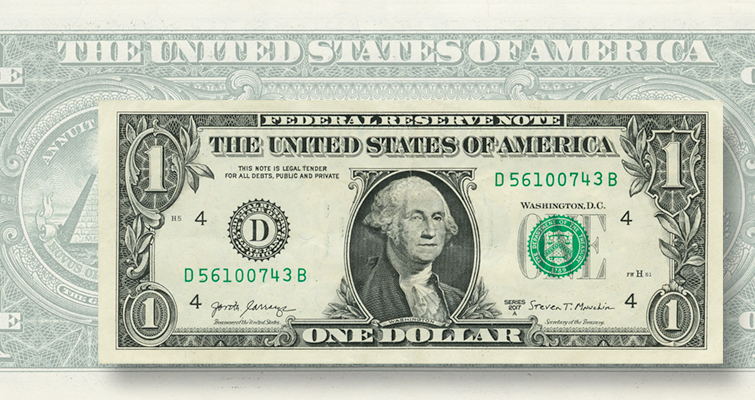 Legislation has been introduced in the House of Representatives seeking “to direct the Secretary of the Treasury to develop and pilot digital dollar technologies that replicate the privacy-respecting features of physical cash.”

H.R. 7231 — cited as the Electronic Currency and Secure Hardware Act or simply the ECASH Act — was introduced March 28 by Rep. Stephen F. Lynch, D-Mass. Text of the bill recently became available at Congress.gov.

The bill has been referred to the House Financial Services Committee for further consideration.

H.R. 7231 aims to pursue the development and deployment of electronic U.S. dollars “in such quantities, denominations, and technical forms as the Secretary, in the Secretary’s discretion, determines to be appropriate.”

Electronic U.S. dollars would be classified and regulated in a manner similar to physical currency “for the purposes of know-your-customer, counter-terrorism, and transaction reporting laws, and thus not subject to third-party exemptions to a reasonable expectation of privacy,” according to the text of H.R. 7231.

Electronic dollars would be capable of being owned, held and used by the public via widely accepted hardware devices “without third-party custodial or payment processing intermediaries.”

The electronic currency issued under the act would have to be distinguishable from other forms of electronic currency issued by or on behalf issued by other segments of the federal government other than Treasury, “including such forms of ‘central bank digital currency’ as may be issued by the Board of Governors of the Federal Reserve System or its designated agents,” according to H.R. 7231.

The Treasury secretary, under the act, would be required to  establish the Electronic Innovation Currency Program with a presidentially appointed director for a five-year term approved by the Senate. 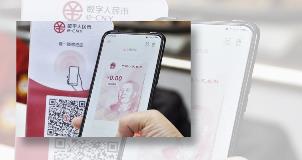 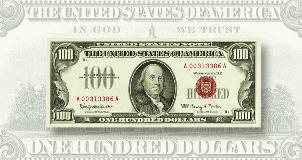 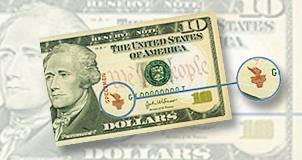