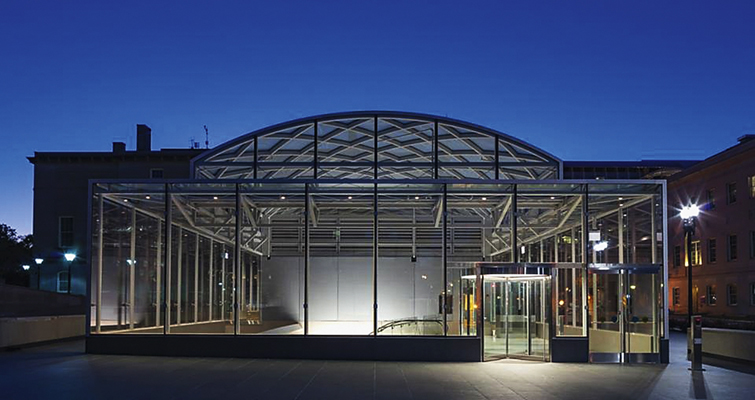 Three commemorative coins are being sought for 2021 to raised funds for the National Law Enforcement Museum in Washington, D.C. 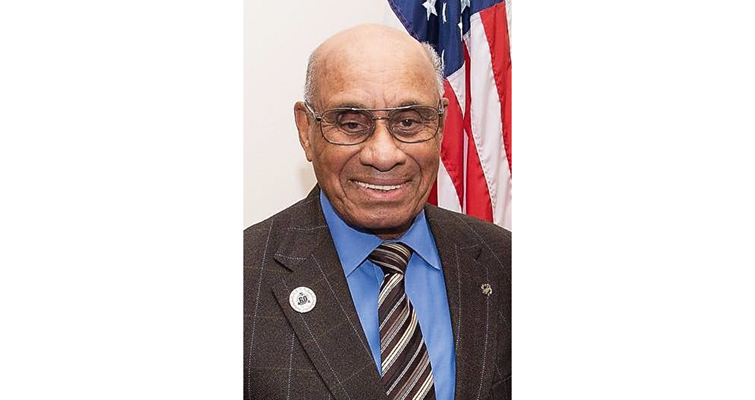 Willie O’Ree was the first black player in the NHL and helped encourage people of color to get involved in the game. H.R. 2504 would award him a congressional gold medal. 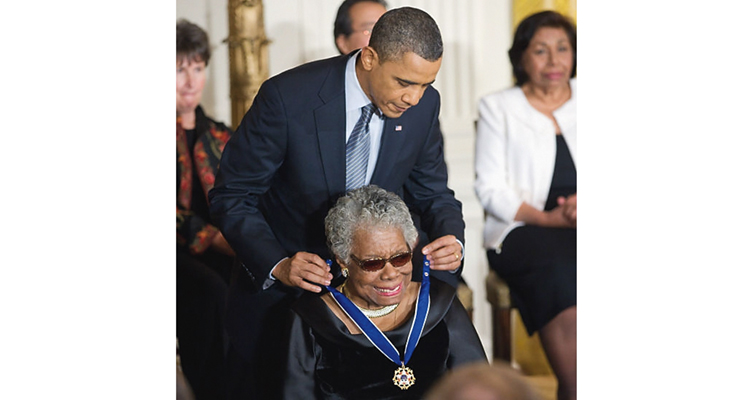 One of America’s most revered writers, Maya Angelou, pictured here receiving the Presidential Medal of Freedom in 2011, would receive a Congressional Gold Medal if H.R. 3032 succeeds.

The commemorative coin legislation is S. 1300, the National Law Enforcement Museum Commemorative Coin Act. It was introduced May 2 by Sen. Roy Blunt, R-Mo.

The coins are intended to bear designs “emblematic of the National Law Enforcement Museum and the service and sacrifice of law enforcement officers throughout the history of the United States,” according to the legislation.

The National Law Enforcement Museum was authorized in 2000 when Congress passed legislation signed into the law by President Bill Clinton.

The legislation notes that the museum’s mission is to honor and commemorate “the extraordinary service and sacrifice of America’s law enforcement officers”; to serve as an “important bridge between law enforcement’s past and present, between the heroes of yesteryear and those who have followed in their footsteps, and between America’s peace officers and the public they serve”; and “increase public understanding and support for law enforcement and to promote law enforcement safety.”

Surcharges attached to the price of each coin would be presented to National Law Enforcement Officers Memorial Fund Inc. for educational and outreach programs and exhibits if standard statutory requirements are met.

H.R. 2504 was introduced in the House of Representatives by Rep. Mike Quigley, D-Ill., on May 2 “in recognition of Willie O’Ree’s extraordinary contributions and commitment to hockey, inclusion, and recreational opportunity.”

O’Ree is a Canadian hockey player who was the first black man to play in the NHL, for the Boston Bruins. He is 83 years old.

He became an advocate for equal opportunity in hockey and received a number of awards in recognition of both his groundbreaking career and advocacy; he was awarded the Order of Canada, his country’s highest civilian honor.

If awarded the congressional gold medal, he will have received the highest civilian honors from two countries

On May 28, H.R. 3032 was introduced by Joyce Beatty, D-Ohio. If it passes, the late Maya Angelou will be celebrated with a congressional gold medal “in recognition of her achievements and contributions to American culture and the civil rights movement.”

Angelou was one of the most prolific authors of her generations and her reflections on her experience with race, class, and gender through the 20th century are some of the most important works of modern American literature. 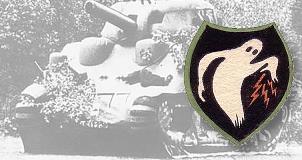