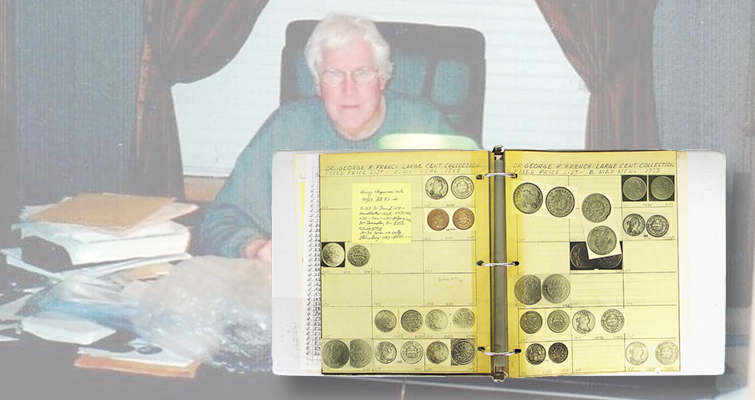 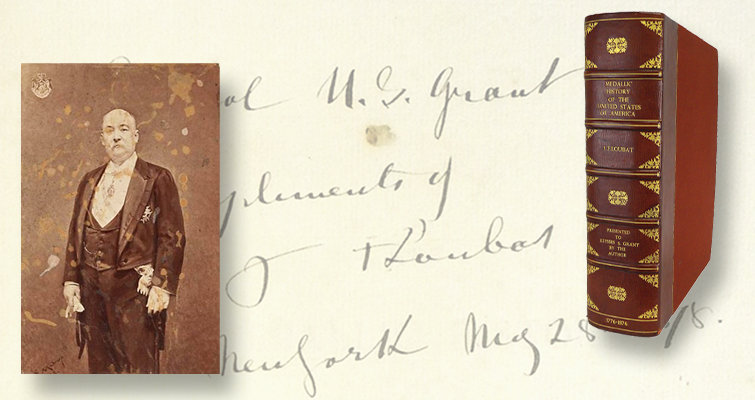 This two-volume set of “The Medallic History of the United States of America, 1776-1876” by J.F. Loubat was presented to Gen. Ulysses S. Grant in 1878. Two of the medals described in the richly plated volumes depict Grant. Loubat is depicted at left, from an 1893 photo. 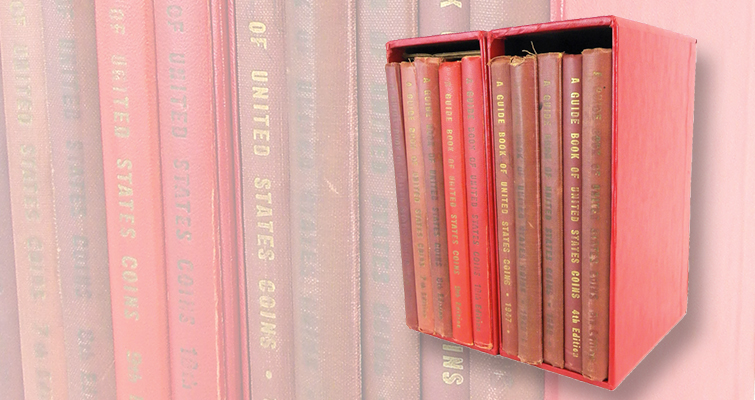 A set of the first through tenth editions of the “Red Book” will be offered as a single lot with an estimate of $500 and up on April 27.

Kolbe & Fanning Numismatic Booksellers is focusing on the numismatic literature of North America for the firm’s Sale 152, including selections from the libraries of Doug Robins, Philip J. Carrigan, John P. Donoghue, and others.

The April 27 auction has 441 lots, with Del Bland’s archive of U.S. large cent research taking the top estimate of $7,500. Bland’s roughly 6,000-page archive is focused largely on the ownership histories of 1793 to 1814 cents and includes notes and inventories on the holdings of over 140 different large cent collections. The archive includes extensive correspondence between Bland and collectors, draft articles and provenance notes on the history of large cents and collecting early American cents and half cents spanning five decades.

The offered records focus on inventories and the holdings of individual collectors.

The description adds: “Most of the collection inventories here present are exactly that—inventories of the large cent collections owned by various numismatists over the years. They vary in their format and level of detail, but are generally rather fully developed and frequently provide source information and other provenance records.”

The description concludes, “Any attempt to summarize this body of work will prove inadequate. When one considers the enormous amount of time it would have taken Del Bland to assemble and annotate this information, it seems inconceivable that this was but a side-project when compared to his real work—the full Bland Archives now housed at the American Numismatic Society.”

The ANS had purchased Bland’s vast 50-year archive of research data several months prior to his death in 2018, which included meticulous information on the condition, sale prices, and ownership of large cents arranged by variety. This archive — which weighed over 900 pounds and occupied 40 feet of shelf space — has provided an invaluable record that informs pedigree and condition census research today.

Records of a theft

In 2006 the ANS purchased his personal papers, including more than 2,000 letters that included Bland’s research on the ANS’s Clapp collection of large cents. As the ANS explained, “in the early 1990s the ANS announced publicly that 129 specimens from its collection of large cents had been replaced with lesser-grade coins. It was through Bland’s research that the ANS was able to confirm that the coins had been switched and, after the theft was disclosed, Bland subsequently played a vital role in the Society’s efforts to recover the lost coins.”

The ANS said that it is eager to make the material available to researchers, but since the information in the archive might contain the names of some current large cent owners, the ANS will delay making the materials available for study so that current owners might have a chance to request that personally identifying information be redacted before the contents are made available.

Bland was born Delmar Norris Bland in 1933, becoming interested in coins at age 17 starting with Whitman albums and pocket change. He became a full-time coin dealer in 1969, focusing on U.S. copper coins. He will be remembered on May 3 in Dayton, Ohio, at the Early American Coppers Convention as the EAC and ANS will host a get-together.

A handsome two-volume set of The Medallic History of the United States of America, 1776–1876 by Joseph Florimond Loubat published by the author in 1878 and presented to General Ulysses S. Grant on May 28, 1878, is another highlight.

The large-sized folio volumes are in matching orange and cloth bindings with top page edges gilt and titles printed in red and black. The two volumes are housed in a custom-made russet-brown quarter morocco leather slipcase, the “spine” with five raised bands, ruled, lettered and decorated in gilt.

The books contain 170 engraved etchings of medals by Jules Jacquemart on 86 plates with tissue guards.

The auctioneer calls it “An extraordinary copy of this magnificent work on the medals of the United States, presented to an American President and General who was also depicted on two of the medals discussed in the text.”

The book is notable as perhaps the most lavishly executed work on American numismatics ever published.

It cost $25,000 to complete, with special paper and printing utilized to ensure ultra-high quality. Although sets were originally offered for $30, the specialized nature and the high initial cost to consumers meant that it did not sell well. Loubat’s work remained legendary for its extravagance decades after its original printing, with the American Journal of Numismatics observing in 1908: “His sumptuous work on the Official Medals struck by the authority of the United States marked an epoch in our medallic history.”

Loubat was born in 1831 in New York City and inherited a considerable fortune from his father, a French inventor and businessman. An 1878 review published in the New-York Sun observed, “instead of squandering his life in social or profligate idleness, devote(d) it to the manly sport of yachting and to the study of that branch of numismatics which deals with medals.” He was well-known for both his philanthropy and his passion for yachting.

His obituary in the March 2, 1927, issue of the New York Times noted that he was a commander of the Legion of Honor and his title, Duc de Loubat, was conferred on him by Pope Leo XIII in 1893 in recognition of his large gifts to the church.

Grant served as the 18th president of the United States from 1869 to 1877 and was also depicted on two of the medals discussed in the text.

As Kolbe & Fanning concludes, “This may be one’s only opportunity to own a set of Loubat presented by the author to one of the very few living recipients of a medal depicted therein.”

A set of early ‘Red Books’

A Guide Book of United States Coins is today better-known by its descriptive nickname the “Red Book.” The red-covered guide is often the first book that a potential collector encounters when trying to figure out what his or her coins are worth.

Kolbe & Fanning is offering the first through tenth (1947 to 1957) editions as a single lot housed in custom-made slipcase, estimated at $500. The rare first edition is a first printing and, like each book in the set, shows extensive evidence of use.

The catalog observes that it is, “An unusual group, being the first ten editions of the Red Book (the first edition being the first printing), but one where the first five editions are generally nicer than the succeeding five.” 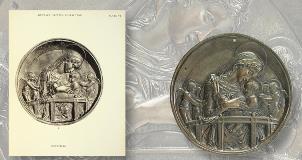 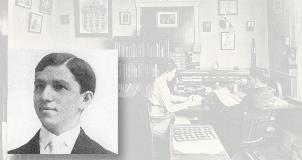