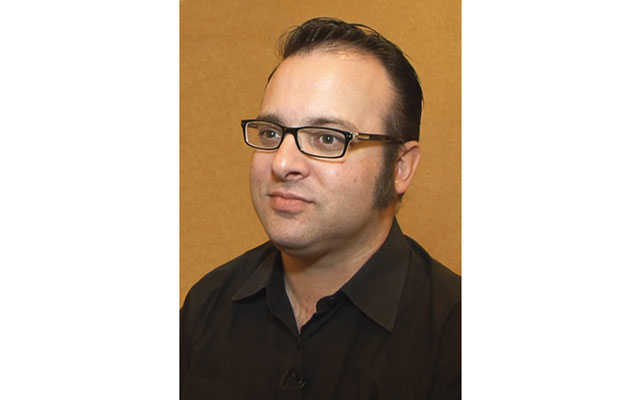 Kent Ponterio has joined Mexican Coin Company as a partner and will help the firm expand its world coin offerings.

Researcher and numismatist Kent Ponterio has joined Mexican Coin Company as a full partner in the company.

The firm formally announced his hiring in an April 9 press release.

Ponterio is well known throughout the numismatic community for his writing, published articles and affiliation with various renowned numismatic organizations.

“It is with great enthusiasm that we make this announcement welcoming Kent to the company. We feel he will play a pivotal role in helping to expand and grow the company in positive directions,” the firm announced.

Over the past three decades Ponterio has worked for some of the largest companies in the industry, including Ponterio & Associates (1993 to 2008), Bowers and Merena (2008 to 2010) and most recently Stacks Bowers Galleries (2010 to 2015), where he served as senior numismatist and consignment director of world and ancient coins.

“We feel Kent’s knowledge of Mexican, Latin American and World Numismatics is the perfect fit for our company,” the company said in a press release.

Ponterio is currently an officer of the U.S. Mexican Numismatics Association where he publishes regular articles and has conducted lectures at the annual conventions. In 2002 and 2007, La Sociedad Niumismatica de Mexico presented him with the Alberto Francisco Pradeau awards, which is the highest award given each year by that organization. Ponterio has received various awards and certificates including Numismatics Internationals’ Numismatic Achievement award in 2006 for significant contributions to the advancement of numismatic knowledge.

Over the years Ponterio has expanded his knowledge into fields of European and Asian numismatics as well as ancient Greek and Roman coins. He makes regular trips to Europe and Asia each year and will continue to do so as a member and owner of Mexican Coin Company.

His new firm plans to expand the numismatic offerings into these fields, becoming a full service world numismatic firm.

Ponterio can be reached via email.