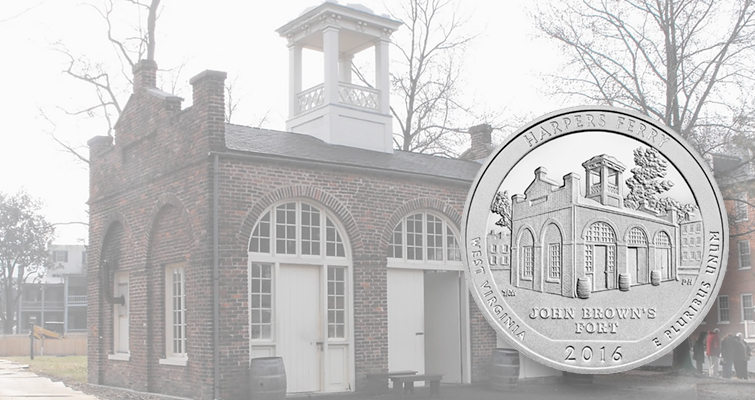 The United States Mint will open sales for the 2016 America the Beautiful Quarters Three-Coin Set of its new Harpers Ferry National Historical Park quarter on July 11 at noon Eastern Time.

The set is priced at $9.95. It contains two Uncirculated Harpers Ferry National Historical Park quarters—one each from the Philadelphia Mint and Denver Mint facilities—and one Proof coin from the San Francisco Mint.

The coin's reverse (tails) design features John Brown's Fort, the site of John Brown's last stand during his raid on the Harpers Ferry Armory. Inscriptions are "HARPERS FERRY," "WEST VIRGINIA," "JOHN BROWN'S FORT," "2016," and "E PLURIBUS UNUM." The coins are held in a durable plastic card with an image of the site. A certificate of authenticity is printed on the back of the card.

The Harpers Ferry quarter is the third America the Beautiful quarter to be released in 2016. The first two honored Shawnee National Forest in Illinois and Cumberland Gap National Historical Park in Kentucky.

The Harpers Ferry quarter was officially launched into general circulation during a June 8 ceremony at the park, which has parts located in three states—West Virginia, Virginia and Maryland.

A couple of days before that, on June 6, rolls and bags of the coins were made available to U.S. Mint customers.

The Mint offers the Uncirculated version of the 5-ounce silver coins directly to the public, with pricing subject to potential change weekly based on metal price fluctuations. The bullion version is not available to everyone directly from the Mint. It is sold to authorized purchasers approved by the U.S. Mint to purchase bullion coins.

How to order the three-coin set

Orders will be accepted online and over the phone at 1-800-USA-MINT (872-6468). Hearing- and speech-impaired customers with TTY equipment may order at 1-888-321-MINT. Information about shipping options is available here. 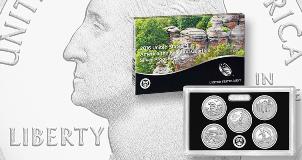 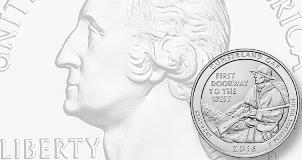 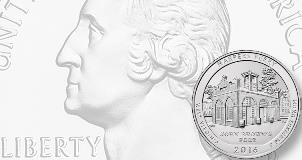