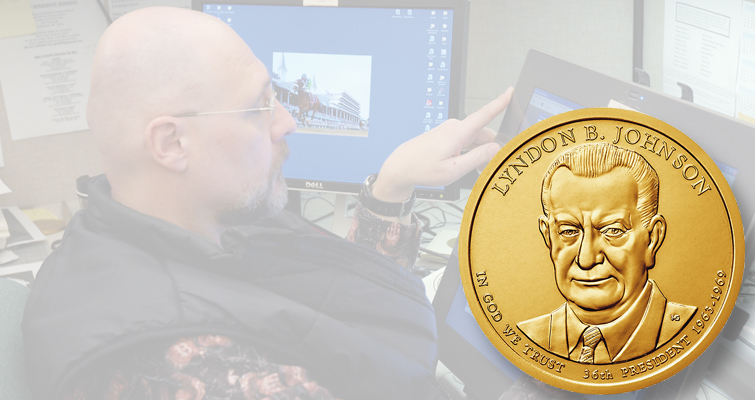 Among U.S. Mint Sculptor-Engraver Jim Licaretz's contributions to the Mint's engraving staff is the design and sculpture for the obverse of the 2015 Lyndon B. Johnson Presidential dollar.

Licaretz announced his plans in a Sept. 12 posting on Facebook.

Licaretz's retirement will be his second departure from the Mint. He first joined the Mint as a sculptor-engraver on Sept. 15, 1986, but resigned March 15, 1989, to pursue other artistic interests, which included toy design for Mattel. Licaretz rejoined the U.S. Mint's engraving staff in late 2006.

A Philadelphia native, Licaretz has taught art and sculpture for many years, primarily at the Fleisher Art Memorial. He has also served as a president of the American Medallic Art Association, and has worked for the Franklin Mint, both on staff and in freelance projects.

Licaretz's artistic contibutions at the U.S. Mint can be found here. 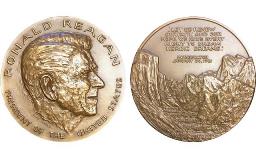 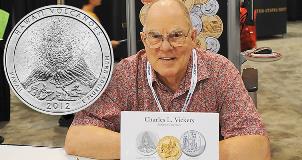