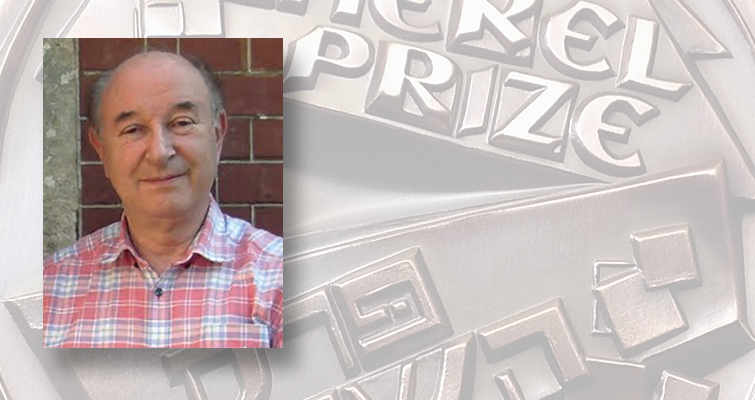 The 2021 Shekel Prize medal is awarded to David Jacobson for his book “Agrippa II, the Last of the Herods”.

David Jacobson, associate of the faculty of Oriental Studies Faculty, University of Oxford, has won the Shekel Prize Medal, awarded by the American Israel Numismatic Association, for Agrippa II, the Last of the Herods as the best 2020 publication on Judaic/Israel numismatics.

Upon receiving the news, Jacobson indicated: “It is a great honour to be the recipient of this prestigious award and I greatly appreciate the esteem of the members of the judging committee of my endeavours. What drew me to studying the coinage of the last Herodian monarch Agrippa II, the last Herodian king in the Land of Israel were its distinctive characteristics. His coin issues are prolific, almost equalling the combined total of all the previous Herodian kings and tetrarchs. Its other striking feature was the closeness of its various coin designs to those of Roman coins.

“When I began to examine Agrippa II’s coins, it struck me that there was no proper biographical study of that king, so I decided to write my own account, which has now been published under the title Agrippa II: The Last of the Herods. I hope that those interested in the Herodian kings and numismatics will wish to read my book and perhaps find answers to some of their questions.”

The other entries for the 2021 Shekel Prize were Catalog of Paper Payment Tokens in Israel by Alexander Golberg, Guide Book of Banknotes, Coins and Tokens of Israel published by Isranumis, and Medals of the Jewish-American Hall of Fame 1969-2019 by Mel Wacks.

Further information about past Shekel prize winners and the American Israel Numismatic Association are available at www.theshekel.org. 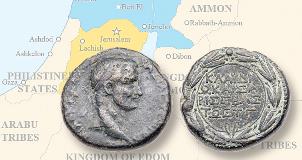 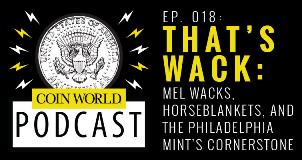 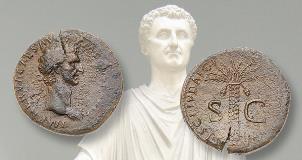