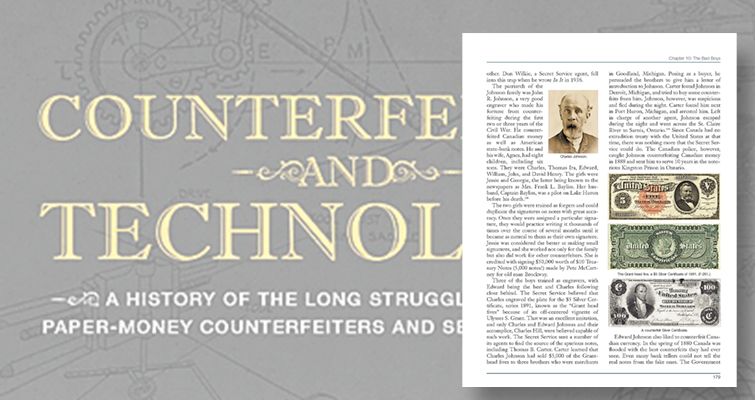 Counterfeiting in America is as old as the nation itself, as vividly revealed in a new book by paper money historian Bob McCabe from Whitman Publishing. 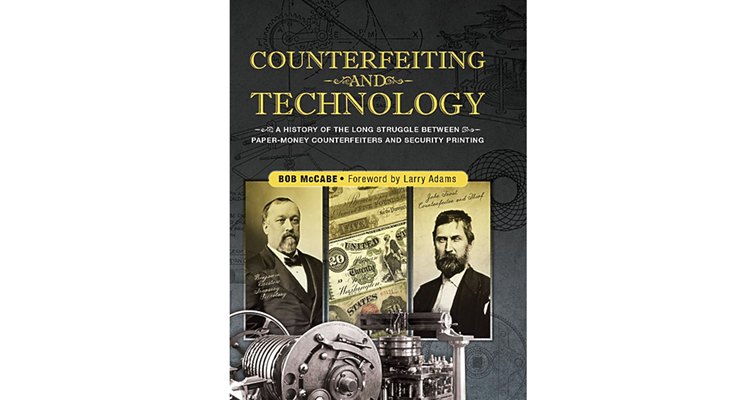 Counterfeiting in America is as old as the nation itself, as vividly revealed in a new book from Whitman Publishing.

Not long after the first money was made, a new profession, counterfeiting, was born. With coins, it was soon after the first electrum staters were struck in ancient Lydia three millennia ago, and for paper money, during China’s Tang dynasty (618 to 907 A.D.).

Counterfeiting in America is as old as the nation itself, as vividly revealed in a new book, Counterfeiting and Technology: A History of the Long Struggle Between Paper-Money Counterfeiters and Security Printing by paper money historian Bob McCabe. The 480-page book, published by Whitman Publishing, covers the origins and development of paper and printing; the formation of engraving companies in America, particularly in Philadelphia; the measures taken by the Secret Service and the Bureau of Engraving and Printing against counterfeiting; and the scoundrels who advanced their careers through forgery and inadvertently encouraged new technology.

McCabe captures their stories in detail, from Colonial times to the present day. Counterfeiters, mostly previously unknown or unrecognized, are brought to light, along with the stories of those who sought to capture them. McCabe describes and illustrates with infrequently seen drawings and photos the technology of American paper currency — from paper-making to fugitive inks to roller presses, from early Colonial attempts to the modern era.

The book’s introduction is by Larry Adams, curator of Iowa’s Higgins Museum of National Bank Notes, who says, “McCabe has traveled to many of the largest cities in the eastern United States to ferret out original materials in libraries, museums, historical societies, and the National Archives to document this story, and from that material he has woven the fabric of a tale full of heroes and villains acting out their roles on the stage of American history.”

Whitman senior associate editor Caitlyn Trautwein adds, “Comparisons between genuine and counterfeit bills and explanations as to what methods the counterfeiters used to do their work are recalled with such acumen that one could believe McCabe was actually there, interviewing the men himself.”

Counterfeiting and Technology presents the history of paper money in an engaging and informative way, combining chemistry and artistry, inventions and escapades, tales of arrest and daring escapes.

The book will debut on Sept. 20. It may be pre-ordered from booksellers and hobby shops and online (including here), for $39.95. 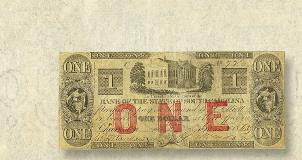 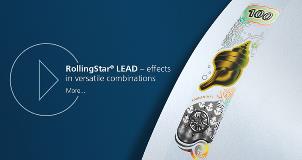 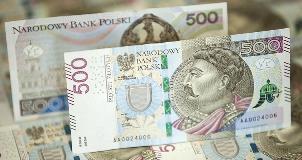