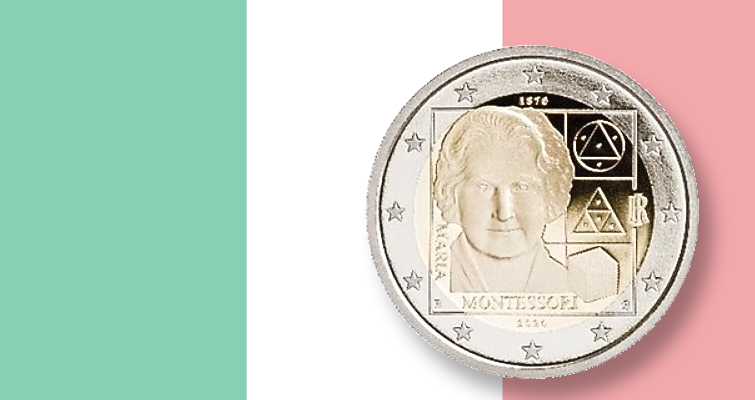 Italy celebrates educator and physician Maria Montessori with a circulating commemorative €2 coin in 2020.

Maria Montessori was an Italian physician and educator who developed a method of instruction that remains in use today.

To celebrate the 150th anniversary of her birth, Italy in June will issue a circulating commemorative €2 coin.

The obverse bears a portrait of Montessori in a geometric composition with some didactic elements drawn from her educational system. Letters in the design identify Italy as the issuer of the coin, and Luciana De Simoni as the designer. The dual dates 1870 and 2020 mark the year of her birth and the 150th anniversary, and MARIA MONTESSORI surrounds the image.

The coin will have a mintage of 3 million pieces, and will be released in June 2020.

Each nation may issue up to two different circulating commemorative designs annually, with designs of their choosing, though few nations issue the maximum number of designs. Joint euro programs like the 2015 coins for the 30th anniversary of the flag of the European Union do not count toward this limit. 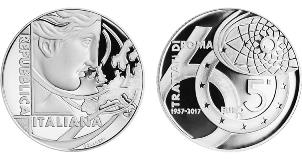 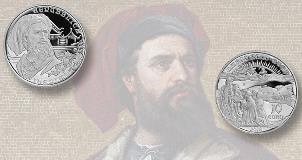 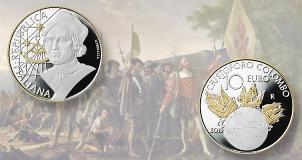