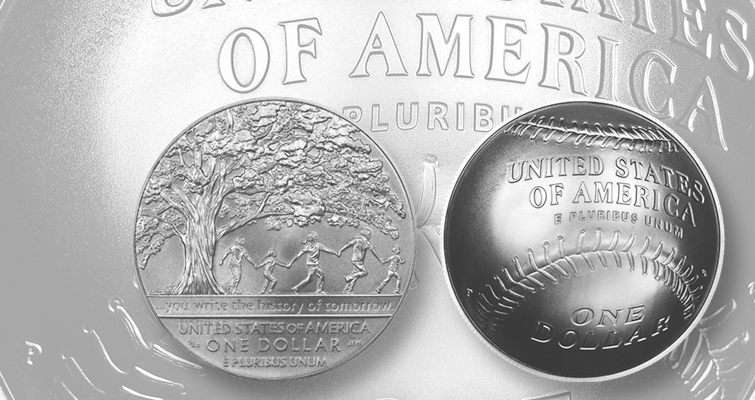 “The U.S. commemorative coinage program seems to be languishing right now,” writes Scott Schechter in his “Making Moderns” column in the May 14, 2018, issue of Coin World. He pointed to the 2017 Boys Town Centennial silver dollar, of which 43,844 sold in Proof and Uncirculated formats from a maximum mintage of 350,000.

He adds, “In 1996, Congress reformed the program, limiting the series to just two coinage programs per year. Now it’s clear that something must be done again.” Scott offers up several possible fixes for future programs. Read more in his column, found exclusively in the print and digital editions of Coin World.

What’s going on with the market for Peace dollars?

A reader asked Coin World, what’s “happening to the Peace dollar market?” The reader had noted that prices for many of the coins had fallen in recent years and wondered why. In his response in the “Readers Ask” column, Steve Roach, aided by Tony Cass, explains what is happening.

“Right now, the market is soft for Peace dollars in general,” Cass commented for the column. Prices have fallen for many coins due to an oversupply of coins in the market. However, some segments are showing strength. To learn more, read the column in the print and digital editions of the May 14 issue.

After several years of increased demand for gold coins, a change in policy by government officials led to a halt in production from 1917 to 1919, with one exception. Q. David Bowers writes about coinage policies during America’s involvement in the Great War and immediately after — changes that ended all production of gold coinage for circulation. However, “There was one … gold issue — the 1917 McKinley commemorative dollar.”

The hobby then was quite different than it would be a few decades later. For example, “The collecting of copper, copper-nickel, and silver coins by date and Mint mark was not particularly popular.” To learn more about the era, be sure to read his column in the May 14 issue.

Michael Fahey is a longtime authenticator and grader, so he has seen a lot of counterfeit and altered coins, some more unusual than others. “The fake shown here definitely fits into the “unusual” category — a fake 1872 Indian Head cent that was altered from an 1882. I am fairly certain that I have never seen this specific alteration in my entire career, and I have seen a lot of Indian Head cent alterations.”

He explains the differences between the 1872 and 1882 cents that helped authenticators in identifying the piece as altered, including the placement of one of the feathers in Liberty’s Indian headdress and the size of the numerals used in the date. The article is exclusive to the print and digital editions of the May 14 issue. 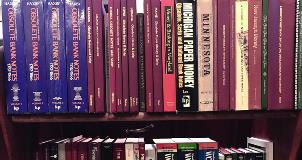 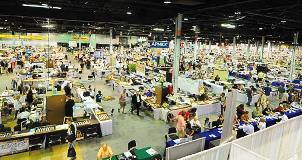 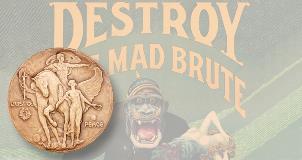