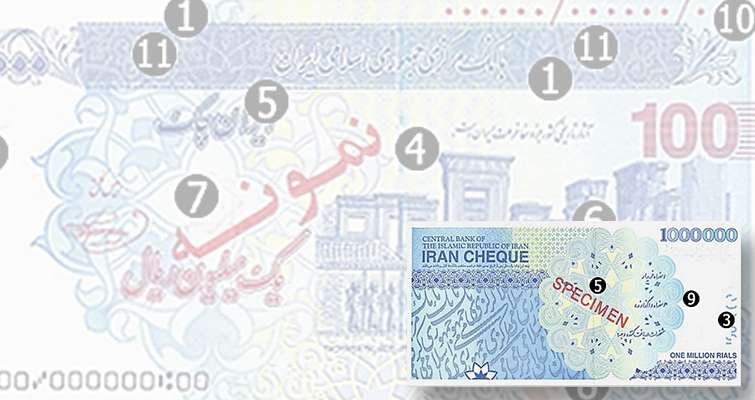 This “Iran cheque” issued by the Islamic Republic of Iran will be changing as the bank introduces a currency re-denomination.

Iran has what is probably the most confusing currency system in the world, and it will soon become more so, as it says it will alter the appearance of the zeroes on one of its notes.

Although the currency of record is the rial, that term is hardly used in trade and commerce. Instead, transactions are conducted in tomans. One toman is equal to 10 rials. A tourist blog, ariamedtour.com, gives this example: If you go to buy a bottle of water and ask how much it is, the seller will tell you that it is 1,500 tomans, meaning that you should pay 15,000 rials.

That’s not all. It also has two systems of bank notes: Rials are issued in 10 denominations from 100 to 100,000 rials. To complicate things further, there are Iran cheques in the amounts of 500,000 and 1 million rials.

The central bank used to permit major banks to print their own bank notes known as “cash cheques.” They looked like official bank notes and could function as cash for a year. The two types were Iran cheques that could be cashed in any financial institution and cash cheques that could be cashed only at the issuing bank. In 2008 the central bank halted that practice, and took over the issue of Iran cheques.

In May, after extended dawdling, Iran’s rampant inflation (100,000 rials is now $2.38) led Parliament to slash four zeroes off the rial and change its name to the toman. One toman will equal 10,000 rials.

The Financial Times quotes Abdolnaser Hemmati, governor of the Central Bank as saying on the bank’s website, “The parliament is in favor of the currency revaluation plans … the color of four zeros will be different on new banknotes printed by the CBI to show that we are in a transitional period.”

For a transition period of up to two years, both the toman and the rial will be legal tender. 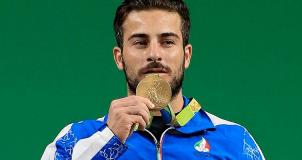 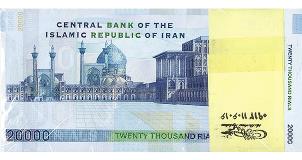 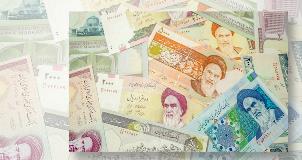