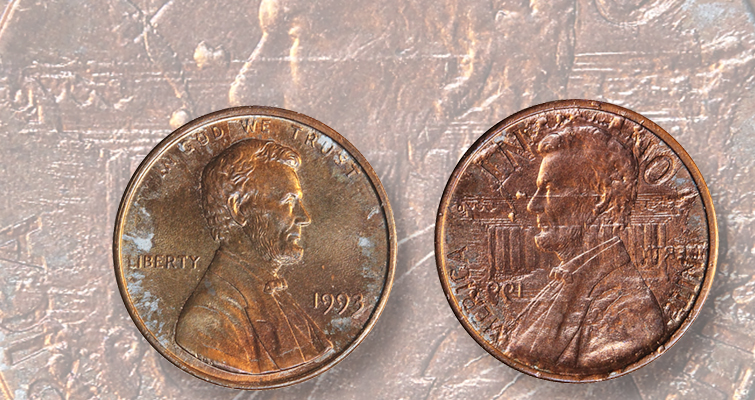 This unusual brockaged 1993 Lincoln cent has a story to tell. You can read all about it Mike Diamond’s “Collectors’ Clearinghouse” column in the May 13 issue of Coin World.

In his “Collectors’ Clearinghouse” column in the May 13 issue of Coin World, Mike Diamond explores the original of an unusual brockaged Lincoln cent.

The obverse is normal but the reverse has a mirror image of the obverse overlaying the Lincoln Memorial design, with the brockaged design having a ragged margin that mostly fails to meet the coin’s rim.

Mike explores and discards several possible explanations for the coin before settling on one that he believes explains the results seen on the coin. To see the explanation, read his column, exclusive to the print and digital editions of Coin World.

Michael Fahey explores a counterfeit 1897-S Morgan dollar recently seen by ANACS, where he serves as a grader and authenticator. He explains that, while the coin is not a rare date, it is not exactly a common date, either.

Among a coin’s diagnostics is its weight, which, for the fake, is a bit heavier than a genuine coin. The piece also exhibits various diagnostic points on the obverse and reverse, which should be the same on all counterfeits struck from the fake dies.

To learn more about the counterfeit 1897-S Morgan dollar, read Michael’s column in the May 20 issue of Coin World.

Nearly a century ago, Congress authorized the 1922 Grant Memorial gold dollar and silver half dollar to commemorate the centennial of the birth of the Civil War general and U.S. president. In his “Coin Values Spotlight” column, Paul Gilkes explores the history of the coins and how prices have fared over the last 10 years.

Two versions of each coin were struck, with one version bearing a five-pointed star and the other version lacking the star. Mintages were not equal between the two variants of each coin, though only one of the four pieces is widely affordable today.

To learn more about the coins and the market for them, see Paul’s article, found only in the print and digital editions of the May 20 Coin World. 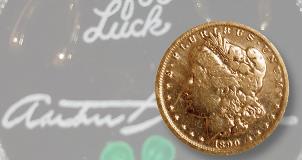 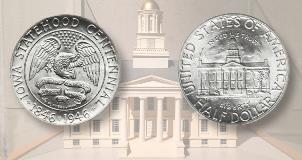 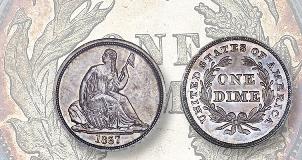