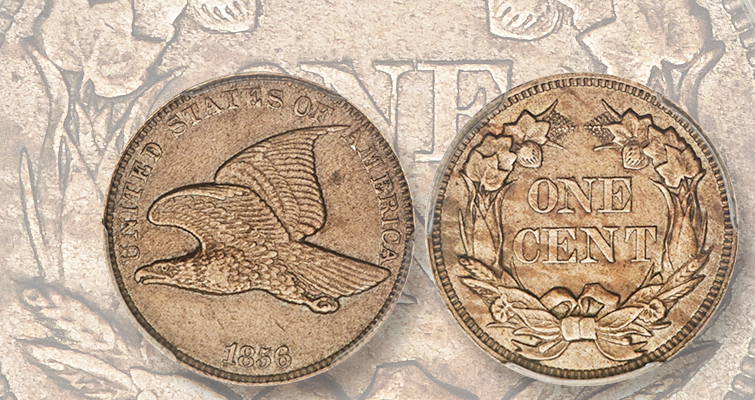 The release of the Flying Eagle cent in 1857 helped triggered a huge interest in coin collecting, a year after the first pattern pieces were struck in 1856.

Here is a preview of three of those exclusive articles in the Sept. 23 issue.

The Joys of Collecting: Economy falters in 1857

In his continuing discussion of how the coin collecting hobby changed in 1857, longtime columnist and numismatist Q. David Bowers examines what happened during the summer of that year, in his latest “The Joys of Collecting” column.

Coin collecting took off in 1857 after half cents and large cents were discontinued, and a new, smaller cent was released. Overall, the economy was in pretty decent shape nationwide, and then it was not. After the closing of a New York insurance company in August, the national economy faltered. Then, in September, a ship sank and things got worse — much worse.

To learn more about what happened in 1857, see David’s column in the digital and print editions of the Sept. 23 issue of Coin World.

Nine years ago, Mike Diamond described a weakly-struck 1999 Pennsylvania quarter dollar with its design restricted to a narrow ring located just inside the design rim. Such “design halos” are quite rare, with this being the only example, Mike wrote at the time, in his March 2010 “Collectors’ Clearinghouse” column.

Now, a second example has surfaced, apparently struck from the same die pair as the first piece seen. However, the cause of the error remains a mystery, though Mike discusses multiple theories that could explain what happened to the coins.

Read Mike’s column in the Sept. 23 issue of Coin World to learn more about the coins and what might have caused them, and to see photographs of both pieces.

A reader with several palladium medals struck by a private mint wants to know how many pieces were struck. As Paul Gilkes writes in the “Readers Ask” column in the Sept. 23 Coin World, little information is available to the public.

Determining the mintages of the particular medals in question is made more difficult by the closing of the firm that struck them. The company went out of business and its assets were acquired by a competing private mint.

To learn more about which medals the reader owns, read Paul’s “Readers Ask” column, found exclusively in the digital and print editions of the Sept. 23 issue. 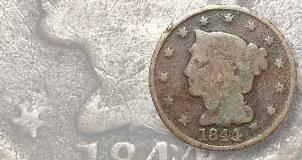 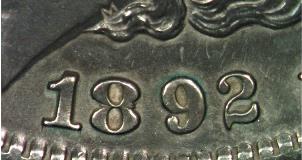 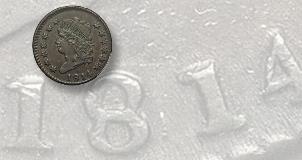