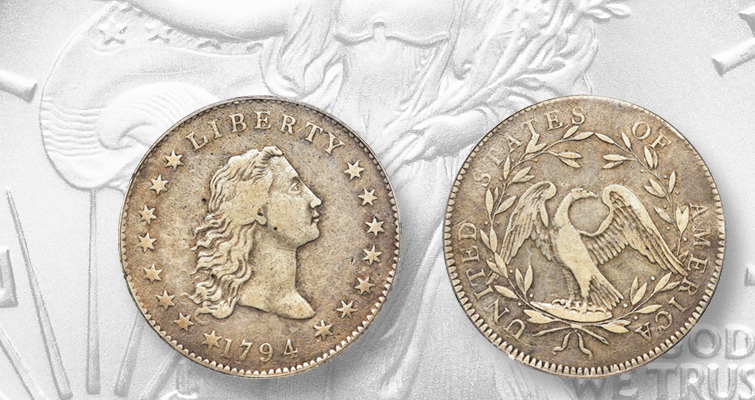 The nation’s legacy of silver dollars stretches from 1794 when a small number of Flowing Hair dollars were struck to today’s American Eagle silver dollar produced by the millions every year.

In his cover feature found only in the February monthly issue of Coin World, senior editor Paul Gilkes examines more than 200 years of silver dollars, from the 1794 Flowing Hair dollar to the American Eagle silver dollars of today.

Collecting the denomination by type is a worthy goal with most of the coins affordable to most collectors. The earliest pieces, though, will require considerable monetary resources to add to your collection.

To learn more about the many silver dollars the U.S. Mint has struck over the years, see Paul’s feature in the print and digital editions of the February Coin World.

She writes, “Lasting for roughly a thousand years (A.D. 330 to 1453), the empire was a chaotic but undeniable power, and Byzantine coinage serves as a valuable behind-the-scenes look at the mechanisms of the empire,” adding, “One of the major difficulties in writing about Byzantine coinage is that it’s hard to date the start of the empire, let alone its mints.”

Following the Japanese attacks on United States possessions in the Pacific Theater in World War II, American and Filipino forces fought a guerrilla conflict against the occupying Japanese in the Philippines.

In his feature for the Paper Money section, associate editor Chris Bulfinch writes, “Philippine emergency and guerrilla notes are part of the lengthy monetary history of the U.S. administration of the Philippines.” These notes are collectible today, and help us understand the conflicts of an earlier.

Read Chris’ feature in the print or digital edition of the February issue of Coin World. 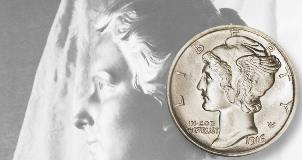