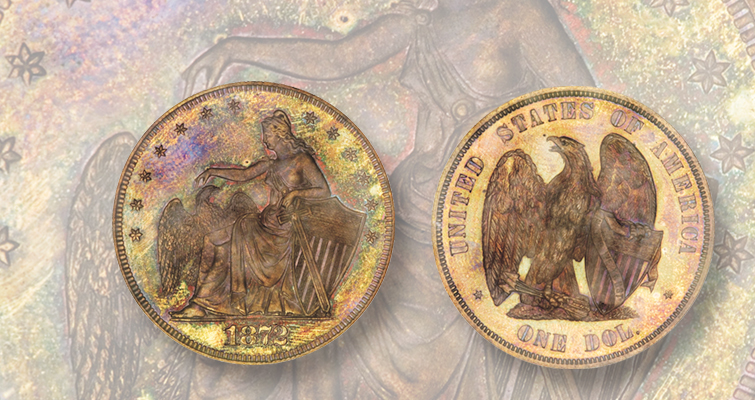 Features appearing in the June 2020 issue of Coin World include the cover feature about collecting pattern coinage, medals in The Frick Collection, and volcanoes on paper money.

Patterns are experimental pieces intended to test new designs, new compositions and new approaches for U.S. coinage. As longtime collectors know, some patterns bear designs that are among the most beautiful ever created, and they were never adopted for use in circulation.

In his cover feature (found only in the June issue of Coin World), Chris Bulfinch examines a selective number of interesting patterns, each bearing a distinctive design or testing a new composition. Pieces profiled include those depicting an "Amazon" and pieces struck in an alloy not intended for use in circulation.

In our feature the World Coins section, Steve Roach examines medals in The Frick Collection collected by Stephen Scher, now the topic of a new book based on a 2017 exhibition.

Our Paper Money section is led with Chris Bulfinch's feature about volcanoes depicted on obsolete U.S. and world notes, including issues of the Philippines. 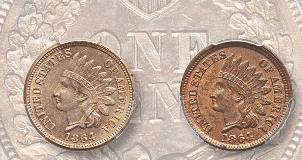 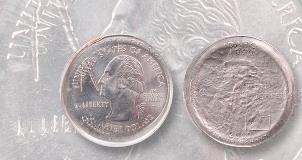