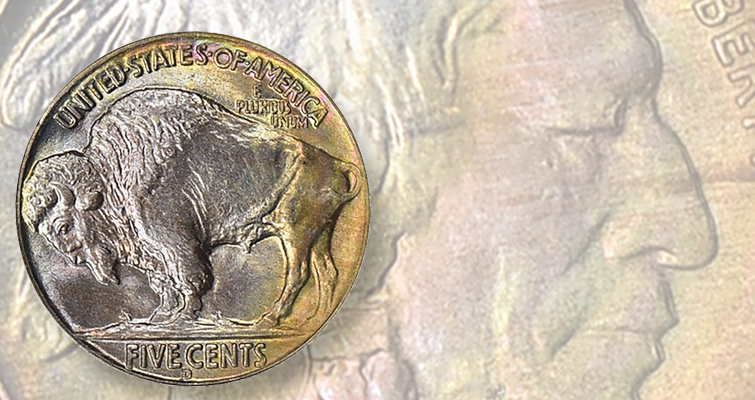 A 90-coin collection of high-grade, certified Indian Head 5-cent coins realized more than $500,000, well above what the coins' owner estimated the coins would generate at auction 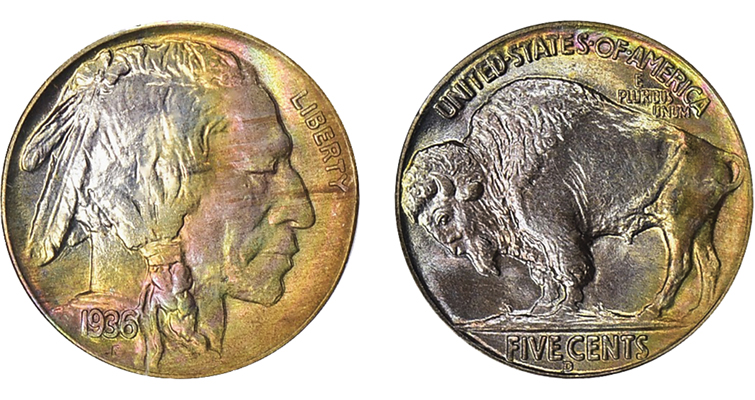 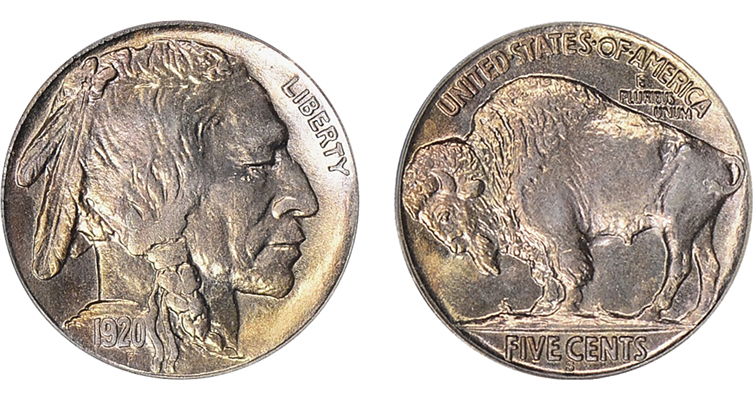 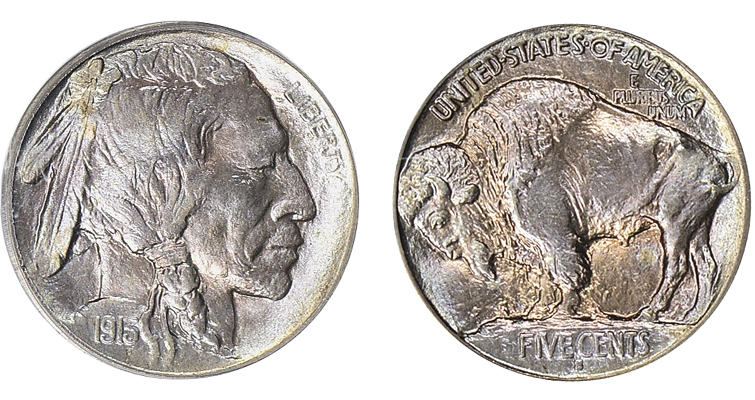 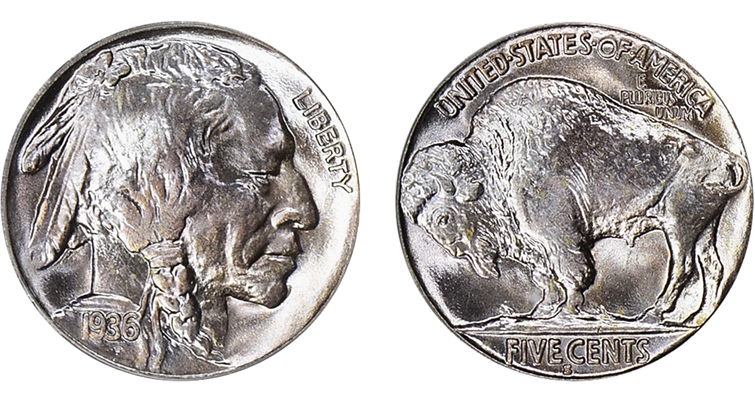 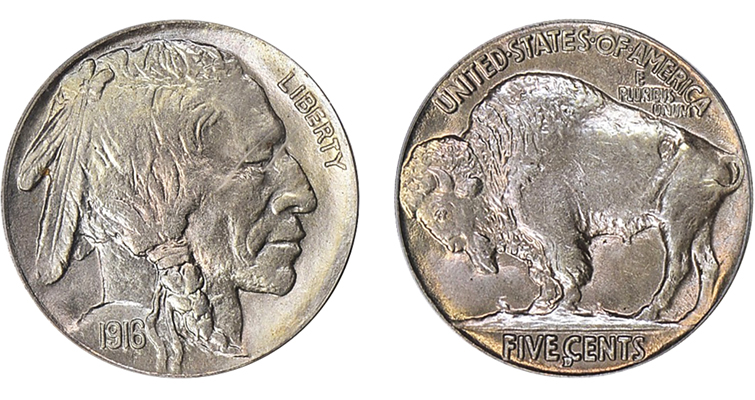 A Florida collector’s prowess in purchasing well-struck, high-grade Indian Head 5-cent coins with superior eye appeal paid off when he decided to sell his 90-coin assemblage online Aug. 26 through GreatCollections.com.

Expected to realize close to $300,000, including the 10 percent buyer’s fee added to the hammer price of each lot, the sale ultimately yielded prices realized of $508,152,

All of the coins offered were graded and encapsulated by Professional Coin Grading Service and many were stickered by Certified Acceptance Corp. as being superior for the grade.

According to the firm, each lot drew multiple bids from multiple bidders, with many of the coins bringing final prices several multiples of values published in the PCGS Price Guide.

“That’s why we went overboard with the marketing to ensure that the whole numismatic community was aware of the auction,” Russell said. “Their eye appeal, strike and toning, all just superb. We had some internal expectations, but those were blown away by the final prices realized. Even the more common dates, like 1936-D and 1936-S — remember, these are still found in original rolls, unlike the earlier dates in the “teens” — those 1936-D and 1936-S examples sold for eight to 10 times what similar examples have sold for — still nice examples in the past few months. The owner of the Landmark Registry set had a very good eye, and was rewarded for it.”

The Florida collector, a 53-year-old mechanical contractor, said he began collecting coins as a youth but did not have a particular collecting strategy.

Looking through his coins again in 2003 reignited his numismatic pursuit, but not of Indian Head 5-cent coins, at least not yet.

In 2008, while examining coin lots at an auction at the Whitman Baltimore Expo, he came across a PCGS MS-65 1937-D Indian Head, Three-Legged Bison 5-cent coin that piqued his interest in the series. He eventually sold that coin, but it set him off on the next adventure, seeking high-grade, sharply struck Indian Head 5-cent coins, continually upgrading until he could find no better examples.

The collector said the timing was right to part with his set of coins. He was presented some investment opportunities and said he had reached a roadblock, being unable to further upgrade his 90 hand-picked coins. The collector said he was very picky with each choice he made in adding to his collection or swapping coins out of it.

While most of his numismatic profits will go into his other investment opportunities, the collector said, he still plans to collect coins and has been looking at a different series to purchase. 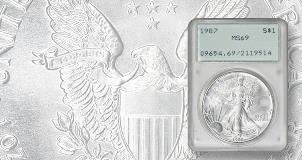 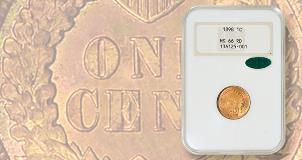 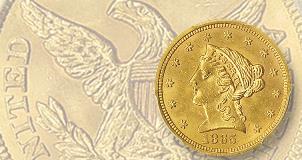