India to honor Nehru, first prime minister, with coin in 2015 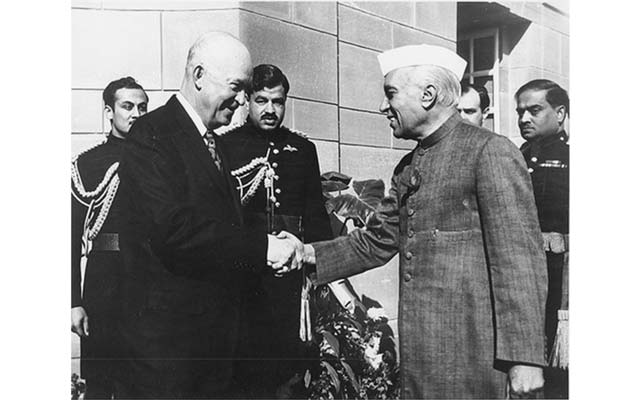 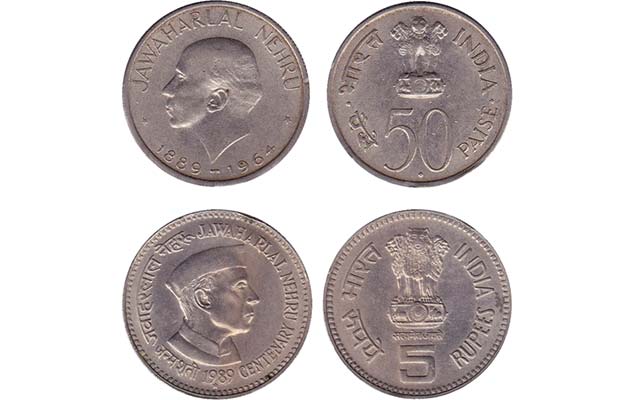 Prime Minister Nehru was honored on coins in 1964 after his death and in 1980 for his birth anniversary. These are two of the five coins previously issued in India for Nehru.

The Republic of India’s first prime minister will be honored with a circulating commemorative 5-rupee coin in 2015.

The Reserve Bank of India announced March 20 that it would release the coin into circulation “shortly.”

The copper-nickel coin is legal tender and will join several other designs in that denomination.

In addition, India will issue a .500 fine silver 125-rupee coin for collectors, according to an announcement in the Gazette of the Government of India, published by the Ministry of Finance, Department of Economic Affairs.

In 1989, on his birth anniversary, India issued 1- and 5-rupee coins for the centennial.

The coins being issued in 2015 feature the Lion Pillar of Ashoka on the obverse, with a portrait of Nehru and the dual dates 1889-2014 on the reverse.

The 125-rupee coin weighs 35 grams and measures 44 millimeters in diameter.