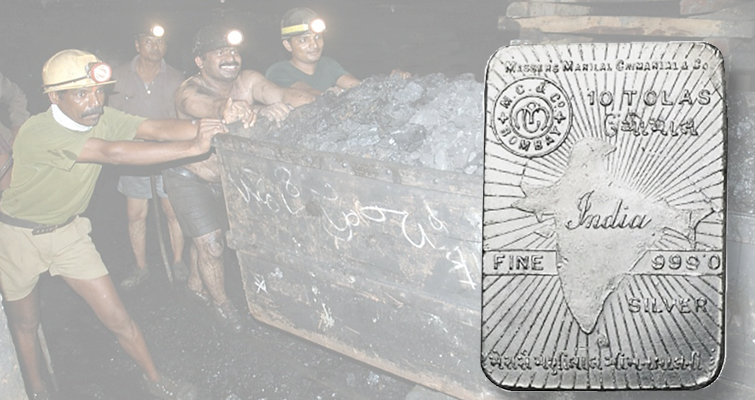 India is the world's 14th largest producer of silver in the world. Most of the silver mined is a byproduct of zinc mining.

Total demand in India for silver in coins, investment bars, silverware, jewelry, and industrial applications remains above total supply from imports, recycling and mine supply, according to the Indian Silver Market Study, prepared by the precious metals consultancy Metals Focus for The Silver Institute.

From 2010 to 2015 inclusive, total bullion imports reached record highs, hitting a peak of 243 million ounces in 2015. With the inclusion of 2016 imports, the silver import totals since the start of 2010 totaled 990 million ounces, according to the study.

A government crackdown on unaccounted for money resulted in a sharp decline in 2016 demand for bars weighing 15 to 30 kilograms each, according to the study.

“Following uninterrupted growth since the start of this decade, Indian physical bar investment suffered a steep decline in 2016,” according to the study. “With a two thirds drop to 36.5 million ounces, bar and coin sales hit their lowest level in six years. We attribute part of this collapse to the recovery in silver prices in 2016 which saw some investors book profits. It is worth remembering that, within a time frame of just six years, Indian investors had accumulated an extraordinary 460 million ounces of silver bars and coins.” 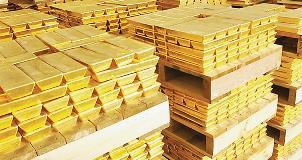 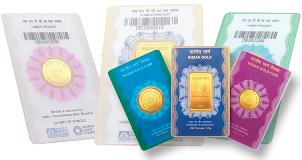 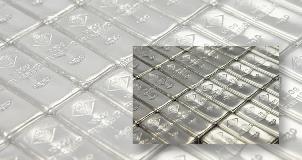