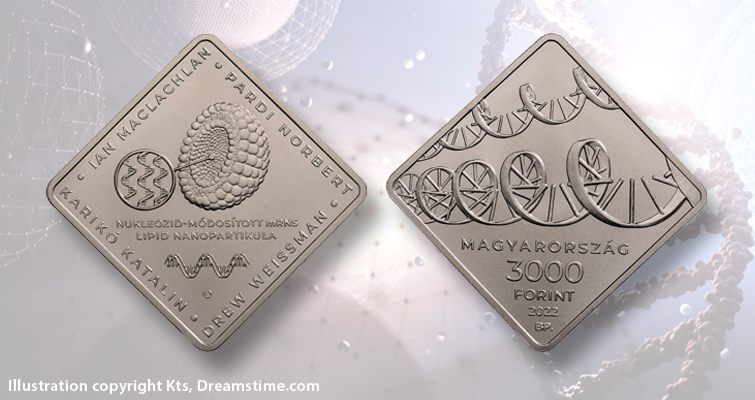 Messenger RNA (mRNA) played a key role in COVID-19 vaccines, which have been used to contain and overcome the global pandemic in parts of the world.

Hungary highlights the role of two Hungarian researchers in the development of mRNA-based vaccines with two commemorative coins.

To honor their accomplishments, the Hungarian Mint is striking an Uncirculated copper-nickel 3,000-forint coin and  Proof .925 fine silver 15,000-forint coin, both titled “The Hungarian discovery forming the basis for mRNA vaccines.”

A magnification of the mRNA spirals is featured next to the lipid nanoparticle, the fat molecule in which the RNA is packaged. The legend translating to “modified nucleoside mRNA lipid nanoparticle” is inscribed below them. Under the legend,  is a stylized depiction of an mRNA spiral.

Around the edge are the names of several scientists instrumental in the research, KARIKÓ KATALIN, DREW WEISSMAN, PARDI NORBERT, and IAN MACLACHLAN, in a clockwise direction, separated by dots. All but MacLachlan, who is a Canadian biotechnology scientist, are affiliated with the University of Pennsylvania in Philadelphia.

To order, contact the Hungarian Mint’s North American representative, www.coin-currency.com. Shipping and handling in the United States is an additional $5.75 per order. 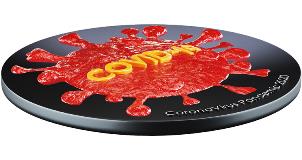 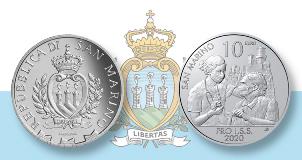 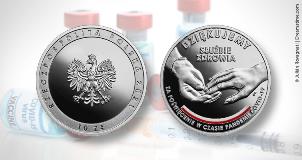