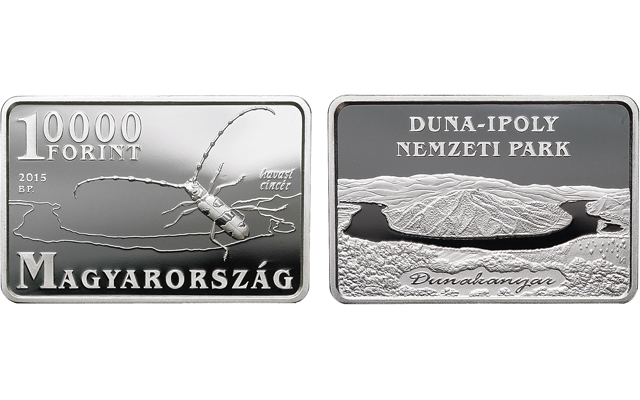 Hungary’s 2015 issue in a National Parks of Hungary commemorative coin series showcases the Duna-Ipoly National Park and its symbol, the Alpine longhorn beetle. 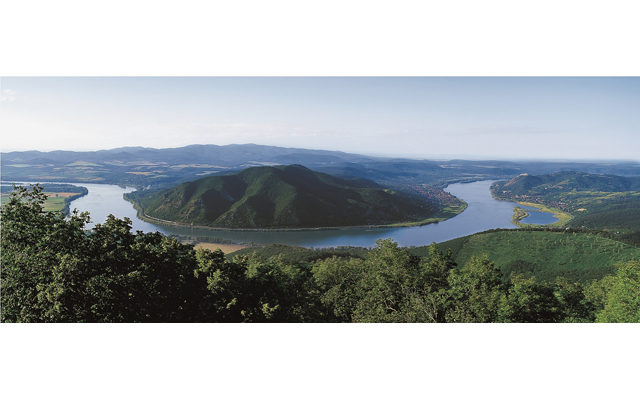 The “Danube Bend” is a famous spot along the Danube River, so it is highlighted on the new coin. 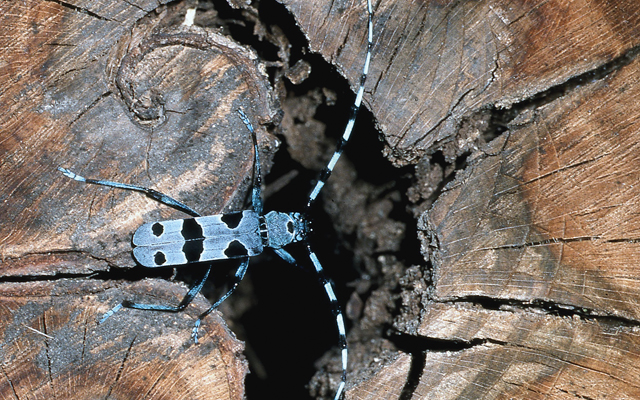 The Alpine longhorn beetle is the symbol of the Duna-Ipoly National Park.

One of Hungary’s newest collector coins could just bug collectors.

The design is available in either an Uncirculated copper-nickel 2,000-forint version or a Proof .925 fine silver 10,000-forint coin and celebrates the Duna-Ipoly National Park, showcasing its symbol, the Alpine longhorn beetle.

The obverse of the 2015 issue shows a section of the Danube River between Zebegény and Visegrád, with an Alpine longhorn beetle, the heraldic animal of the Duna-Ipoly National Park, at the right.

Numerous inscriptions with the face value, year of issue and Mint mark are included.

The reverse bears a representation of the view of the Danube bend between Zebegény and Visegrád, and a relief of the St. Mihály mountain.

The name of the park and the initials of designer István Kósa are part of the design.

Each version has a mintage limit of 5,000 pieces.

The coin is distributed by the Coin & Currency Institute.

Delivery of the coins is slated to begin at the end of July.

To learn more, or order the coin, visit the distributor website.

Want to learn more about the numismatics of Hungary? Here are a few stories.