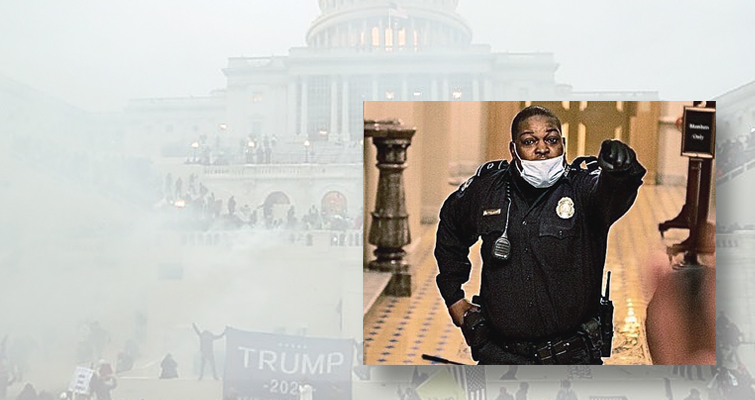 Capitol Police Officer Eugene Goodman directs people on Capitol Hill on Jan. 6 as rioters began breaking into the building. Goodman and other law enforcement officers would be honored with a congressional gold medal under legislation approved by the House of Representatives.

The House of Representatives in a bipartisan vote of 406–21 approved H.R. 3325, which seeks to award four congressional gold medals “to the United States Capitol Police and those who protected the U.S. Capitol on January 6, 2021,” during the protests and riots in Washington, D.C.

Passage of the legislation solved an impasse after the Senate approved legislation on Feb. 12 that would have restricted the awarding of a gold medal to a single officer on duty Jan. 6 — Capitol Police Officer Eugene Goodman. Officials in the House and Senate worked together to widen the honors with H.R. 3325, which was introduced on May 19.

The measure, if approved by the Senate and signed into law by President Biden, would distribute the four gold medals, one each, to the United States Capitol Police, Metropolitan Police Department of the District of Columbia, the Smithsonian Institution, and the Architect of the Capitol.

The legislation would also authorize the production of bronze duplicate medals for public sales. 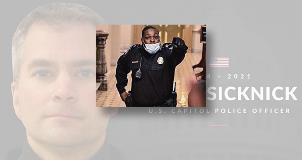 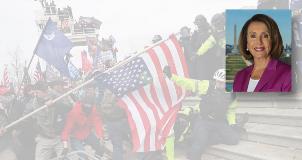 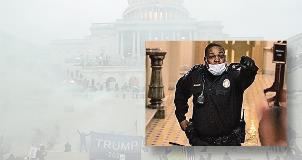