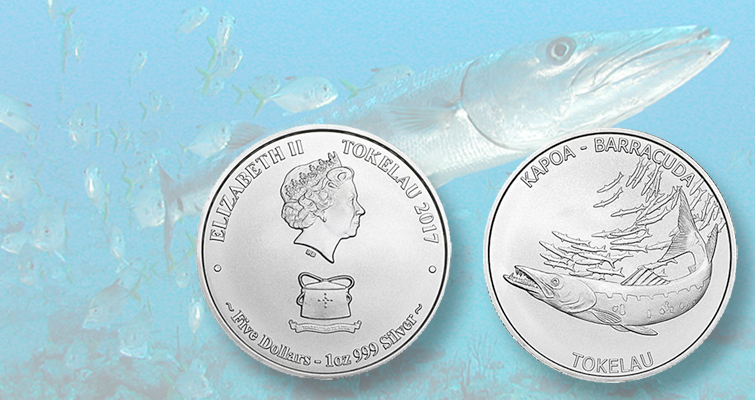 The 2017 1-ounce .999 fine silver $5 coin is legal tender for Tokelau, a protectorate of New Zealand (and the coin is denominated in New Zealand dollars).

The obverse features the Ian Rank-Broadley effigy of Queen Elizabeth II along with the tuluma, which is part of the national symbol of Tokelau. The tuluma is a wooden tackle box used by the fishermen of Tokelau; a banner below it reads “Tokelau mot e Atua” meaning “Tokelau for God,” referencing the influence of Christianity in Tokelau.

The coin measures 38.6 millimeters in diameter.

It has a mintage limit of 250,000 pieces, a relatively large number for a privately issued boutique bullion issue.

Multiple online bullion retailers are offering the coin at various prices, with premiums above the precious metal value of $2.50 or less per ounce, depending on quantity purchased, payment method and source. 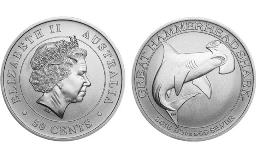 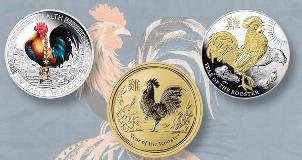 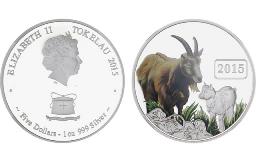