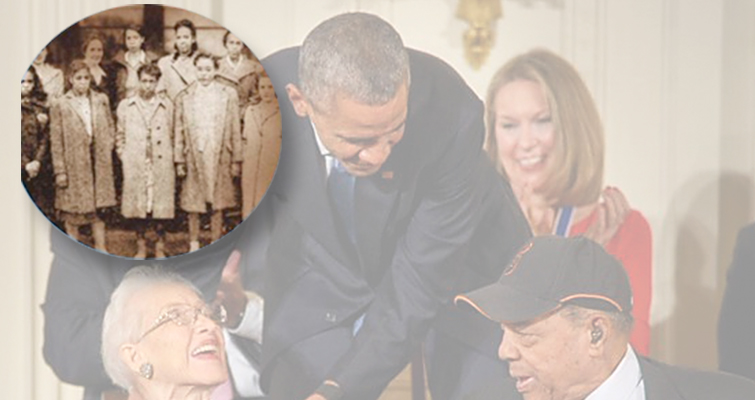 Katherine Johnson receiving the Presidential Medal of Freedom from President Obama. She was one of a number of African American women who worked as a mathmetician behind the scenes at NASA. 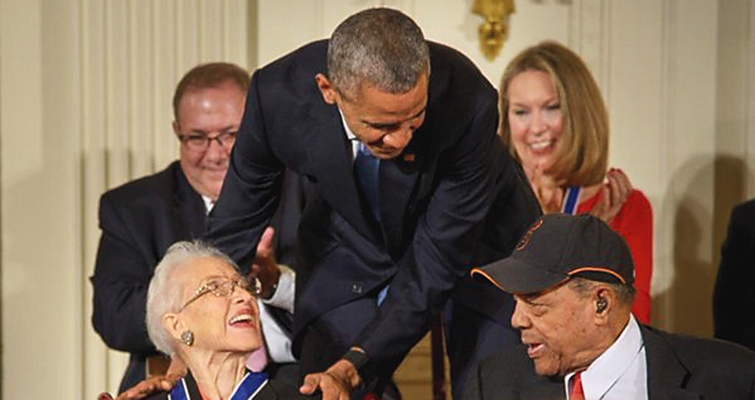 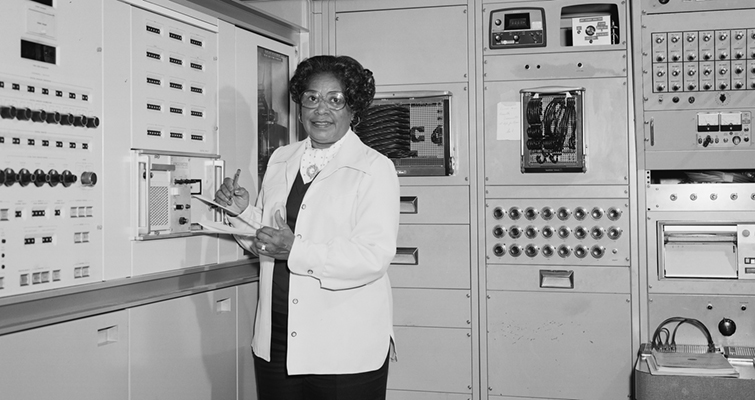 Mary Jackson worked as a “human computer” — part of a team performing complex calculations on paper — and engineer at NASA from its founding in 1958 until her retirement in 1985. 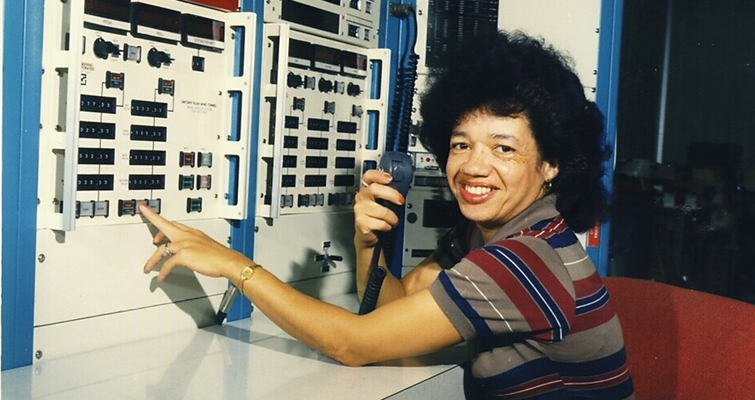 Christine Darden was appointed leader of the “Sonic Boom Team,” a group of NASA scientists devoted to studying the adverse environmental and health effects of sonic booms. 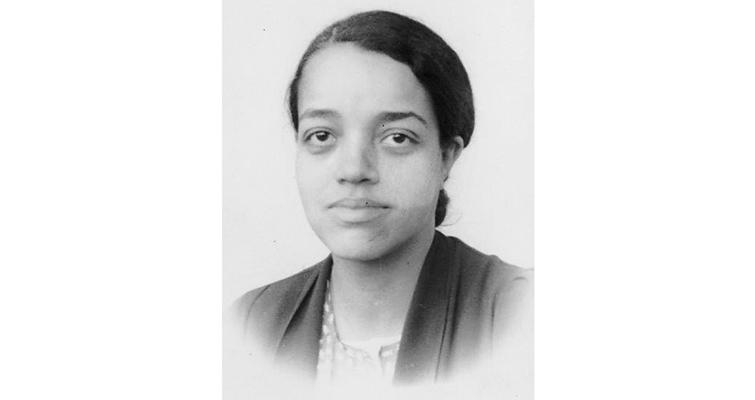 A bill with bipartisan sponsorship may present four African-American women central to America’s space program in the 1960s with congressional gold medals.

S. 3321, the Hidden Figures Congressional Gold Medal Act, was introduced Aug. 1 and is under consideration by the Committee on Banking, Housing, and Urban Affairs.

The bill has a 4 percent chance of passing, according to Skopos, an analysis firm that forecasts legislative outcomes.

The bill would honor Mary Jackson, Katherine Johnson, Dorothy Vaughan, and Dr. Christine Darden, each of whom was instrumental to the success of the National Aeronautics and Space Administration’s efforts to explore Earth’s solar system.

Jackson worked as a “human computer” — part of a team performing complex calculations on paper — and engineer at NASA from its founding in 1958 until her retirement in 1985. She was NASA’s first black female engineer. She studied aerodynamics extensively and co-authored a dozen technical papers for both NASA and its predecessor, the National Advisory Committee for Aeronautics.

Johnson, who turned 100 years old on Aug. 26, worked as a mathematician specializing in orbital mechanics on the first manned U.S. space flights. She worked on Project Mercury and the Apollo 11 mission, and her work helped lay the foundation for the space shuttle program. Her 35-year career ended with her retirement in 1966. She was awarded the Presidential Medal of Freedom by President Obama in 2015.

Vaughan worked for NACA from 1943 and transitioned into work for NASA in 1958. Like Jackson, Vaughan worked as a human computer, but also had the distinction of serving as the first African-American supervisor in NACA/NASA’s history, taking charge of the West Area Computers, a group of African-American women computers, in 1949. She retired in 1971.

Darden served in NASA from 1967 until her retirement in 2007. She was appointed leader of the “Sonic Boom Team,” a group of NASA scientists devoted to studying the adverse environmental and health effects of sonic booms. She led the team until its dissolution in 1998. By the time she retired, after attaining the role of director of the Office of Strategic Communication and Education, she had more than 50 articles in the field of aeronautics published.

The legislation recounts how the women all faced discrimination and professional barriers during their careers and worked in racially segregated workspaces and facilities for many years. Nonetheless, they prevailed despite the significant obstacles they faced.

S. 3321 gets its title from the book Hidden Figures: The American Dream and the Untold Story of the Black Women Who Helped Win the Space Race by Margot Lee Shetterly, which was the basis for the 2016 film Hidden Figures.

S. 3321 is given little chance of passage, despite a history of Congress presenting the award to astronauts and others involved in aeronautics and space exploration. In 2011, John Glenn, Neil Armstrong, Buzz Aldrin, and Michael Collins were presented with congressional gold medals for their significant and well-publicized feats of space exploration.

Congressional gold medals, alongside the Presidential Medals of Freedom, are the highest honors a civilian in the United States can attain. In the last 18 years, they have been given to a diverse range of people across many fields, ranging from Charles Schultz in 2000 to Jackie Robinson in 2003, the Navajo Code Talkers in 2000, to Women Air Force Pilots of World War II in 2009. There is also a Congressional Space Medal of Honor that is authorized by Congress specifically to recognize the achievements of members of NASA. A Space Medal of Honor has not been awarded since 2006.