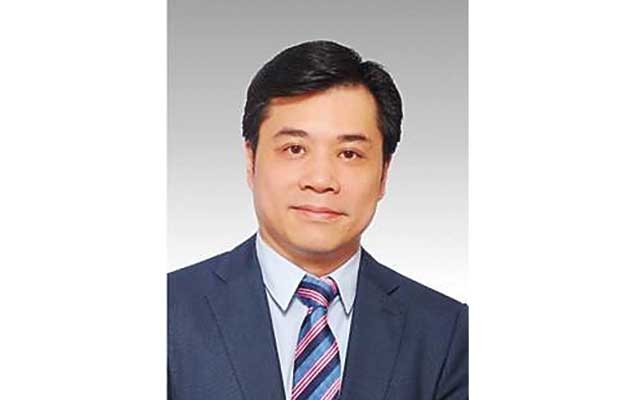 DALLAS – Heritage Auctions has announced that it will officially open in Hong Kong in late 2015, and that it has hired Kenneth Yung as its Director of Asian Operations. The company is currently finalizing its plans to acquire space in the city and will hold its first official auction in December.

“Heritage already has many clients throughout Asia,” said Cristiano Bierrenbach, Vice President of Heritage Auctions. “We see this as a logical step for the company. This will make it easier for our clients and bidders in that part of the world to work with us.”

Current plans include two auctions per year out of the office focusing on World Coins, though Heritage has made it clear the expansion plan, and the hiring of Yung, makes it more convenient to take in material across all 40 of its categories. The active search for a Hong Kong headquarters will be underway within 60-90 days.

“We’ve been actively searching for a Head of our Hong Kong office for some time now,” said Bierrenbach. “I’m convinced our diligence has paid off with Kenneth’s appointment. He mirrors our standards of transparency, customer service and focus on collectors. His stellar reputation and attitude of team-work will be the driving force of our expansion into Asia.”

“It’s a great honor to join the team at Heritage, the largest numismatic auction house in the world,” said Yung. “Together we hope to lead the Asian numismatic market into a whole new era.”

Consignments are being accepted until Oct. 19.