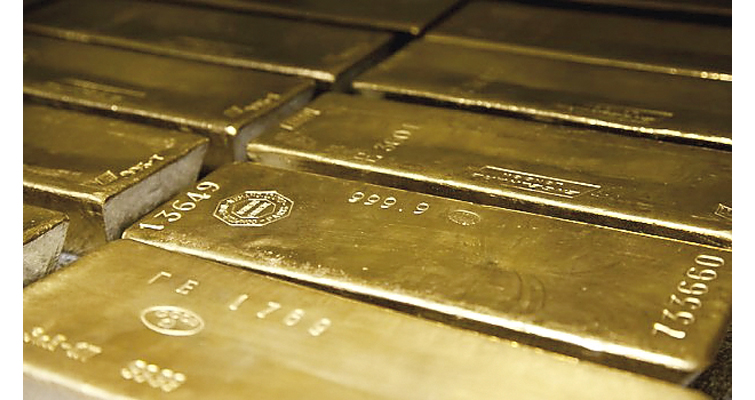 Ore processing by Anglo Asian Mining to extract precious metals from a newly developed mining area is targeted to begin in September in Azerbaijan.

Gold production is expected to start in September from Anglo Asian Mining’s Ugur gold deposit in the Republic of Azerbaijan.

Ugur is located less than two miles northwest from the company's processing facilities at Gedabek, and the Ugur ore will be processed at the Gedabeck facility.

The mining firm anticipated hauling ore before the end of the August to meet its September target for processing precious metals.

Also a producer of copper, Anglo Asian Mining identified significant concentrations of gold and silver at Ugur in 2016.

Gold production in Azerbaijan more than tripled during the first seven months of 2017 compared with the same period in 2016.

“Gold is produced at Gedabek and other Azeri mines under a joint venture between Anglo Asian and the country’s government, which has a 49 percent stake,” according to Mining.com. 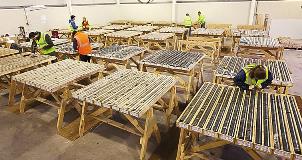 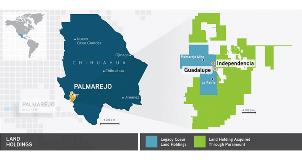 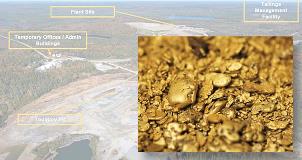