Gold demand for first half of 2019 reaches three-year high 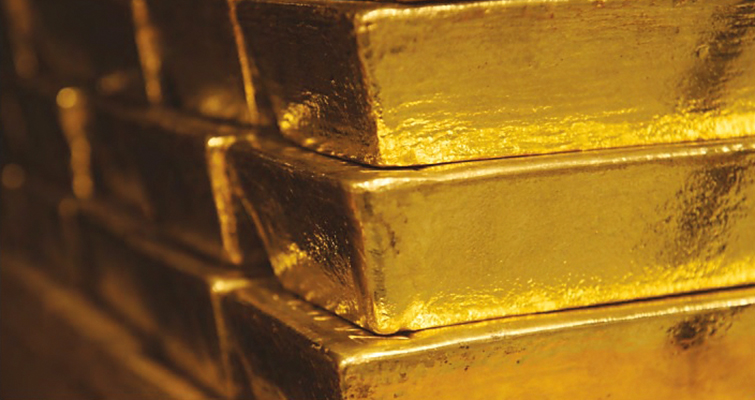 June was a strong month for gold buying worldwide, reports the World Gold Council in its latest examination of the precious metals market.

“Extremely strong” purchasing of gold by government central banks worldwide and increased depositing of gold into exchange-traded funds pushed gold demand for the first half of 2019 to a three-year high.

The World Gold Council reports that during the second quarter of 2019, central banks added 224.4 tons of the metal to their inventories, pushing buying over the first six months of the calendar year to 374.1 tons.

Exchanged-traded funds increased their holdings by 67.2 tons in the second quarter, pushing ETF inventories to a six-year-high at 2,548 tons.

According to the council’s second quarter report “Gold supply grew 6 percent in the second quarter to 1,186.7 tons. A record 882.6 tons for second quarter gold mine production and a 9 percent jump in recycling to 314.6 tons — boosted  by the sharp June gold price rally — led the growth in supply. Looking at the whole of the first half of 2019, supply reached 2,323.9 tons — the highest level since 2016.”

The WGC’s head of market intelligence, Alistair Hewitt, remarked, “June was a big month for gold. The price broke out of a multi-year trading range to hit a six-and-a-half year high and gold-backed ETF assets-under-management grew by 15 percent — the largest monthly increase since 2012.”

He added: “While the Fed’s dovish turn was a key driver for this, it also builds on a strong first half which saw gold demand hit a three-year high, underpinned by extremely strong central bank buying. But we also saw an uptick in sales at an individual level as investors took advantage of June’s price rally to lock-in profits. Jewelry recycling and retail bar and coin liquidations both rose.” 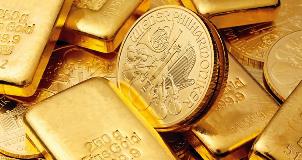