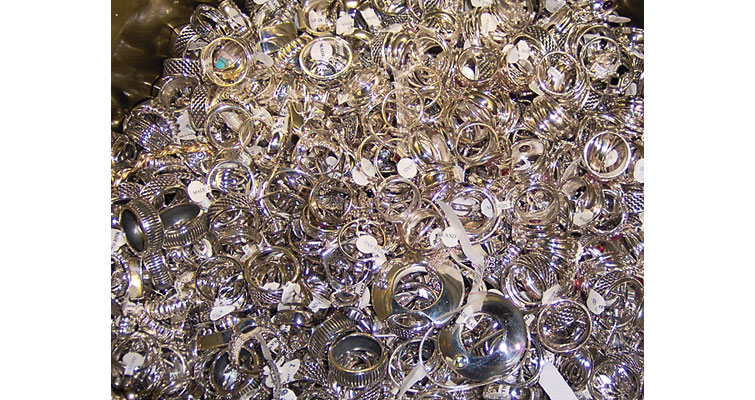 Silver scrap supply to the market during calendar year 2016 posted its lowest level since 1996.

For the first time in 14 years, silver mine production dropped globally, according to World Silver Survey 2017, released May 11 by The Silver Institute.

The 0.6 percent decline in 2016 to a total of 885.8 million troy ounces was the result of lower lead, zinc and gold mining from which silver is a byproduct.

“Coupled with less silver scrap supply to the market, which posted its lowest level since 1996, as well as a contraction in producer hedging, total silver supply decreased by 32.6 million ounce in 2016,” according to the survey. Reductions in lead, zinc and gold mine production accounted for 15.9 million ounces of that total, according to the survey.

The 104-page survey was produced on behalf of The Silver Institute by the GFMS Team at Thomson Reuters.

“The annual average silver price posted an impressive 9.3 percent increase in 2016, its first rise since 2011,” according to The Silver Institute. “Assisting the price was last year’s supply and demand scenario, which led to another annual silver market deficit, the largest in three years and the third largest on record, reaching 147.5 million ounces. The average price last year, at US$17.14, registered 28 percent higher than 2007, when the silver price averaged US$13.38.” 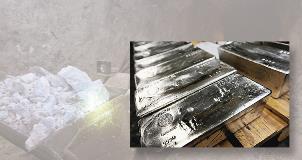 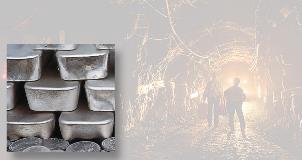