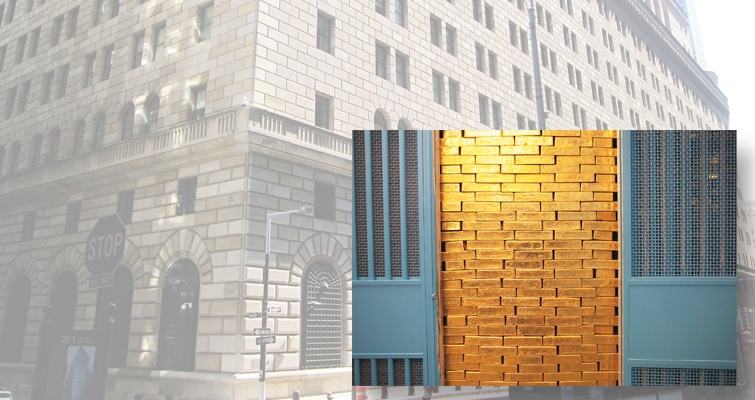 Germany is repatriating several metric tons of the gold reserves it stores around the world, including some of what it holds in the vaults of the Federal Reserve Bank of New York.

Germany is in its final stages of repatriating more than 700 metric tons of gold from vaults in New York and Paris.

Since 2013, the European nation’s central bank has completed the transfer of 642 metric tons of gold in bar form as part of an overall plan to repatriate approximately 50 percent of the gold it has maintained in locations outside Germany.

CNN's Charles Riley reports Deustche Bundesbank recently completed a transfer of gold bars valued at $13 billion, from vaults at the Federal Reserve Bank of New York, to Frankfurt. With the latest transfer, the total amount of gold shifted from New York to vaults on German soil is 330 metric tons.

To complete the plan will require the movement of 100 metric tons of gold from Paris to Germany, according to Riley.

The gold had been stored outside Germany amid fears during the Cold War that closer accomodations could fall under Soviet control.

Germany plans to maintain the other half of its gold reserves outside Germany at locations in New York and London.

Statistics compiled by the World Gold Council indicate that Germany’s 3,377.9 metric tons of gold in reserve is second only to the United States, which has 8,133.5 metric tons in its reserves. 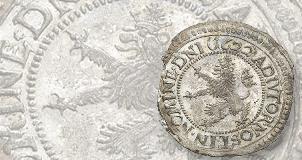 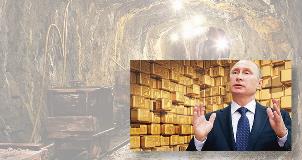