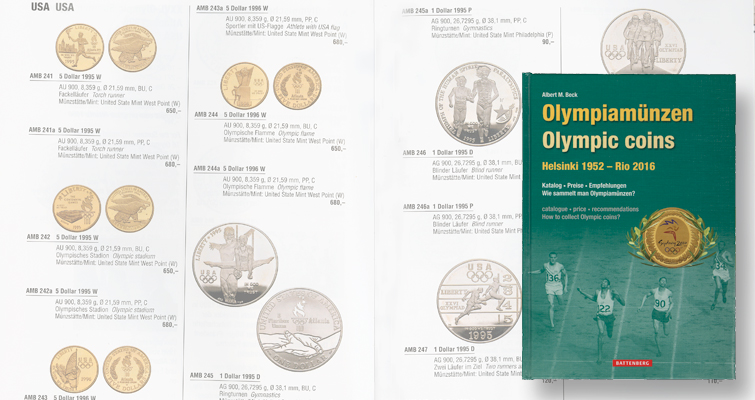 A new book explores the official Olympic coins issued for contests from 1952 to the forthcoming 2016 Summer Games in Rio de Janeiro, Brazil.

One of the most popularly collected and abundantly issued international coin types are those celebrating the Olympic Games.

Albert M. Beck, the longtime collector of Olympic coins, has just created a catalog of all official modern Olympic coins issued for games from 1952 to the Rio Games in 2016.

The catalog, a historical retrospective of Olympic coin issues, describes and evaluates all official Olympic coins issued in conjunction with Games organizers and approved by the International Olympic Committee.

Distributor Coin & Currency Institute offers the book inside the United States for $39.95 plus $5.75 postage and handling. 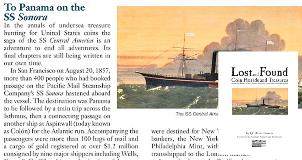 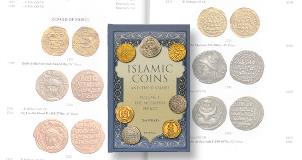