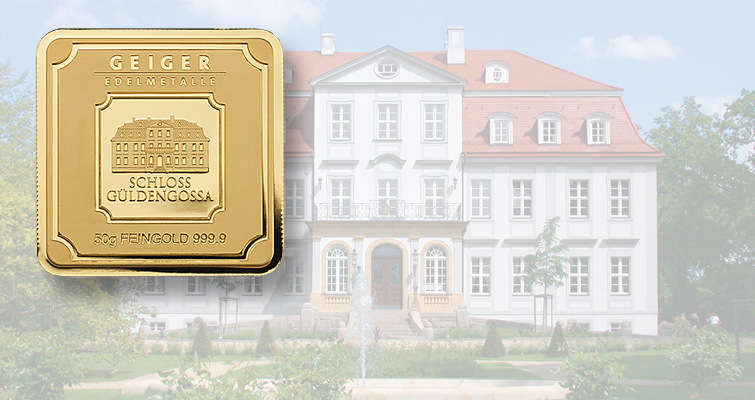 A German precious metals company known best, perhaps, for its Noah’s Ark series of silver and gold bullion coins for Armenia, is now an affiliate member of a prestigious bullion organization.

Geiger Edelmetalle AG announced Feb. 16 that it is an accepted member of the London Bullion Market Association.

The company is headquartered in Rötha-Espenhain, Germany, near Leipzig, and is now one of about 145 members of the LBMA worldwide. The LBMA was created in 1987 with the Bank of England, to set and monitor standards in international gold and silver trading.

The admission of Geiger Edelmetalle was preceded by an intensive review process lasting several months as the LBMA checked the company’s credentials.

Adalbert Geiger, founder and CEO of Geiger Edelmetalle AG, said, in a press release: “We are all very proud to be the first company in Eastern Germany to be accepted as a member of this important organization. This confirms our intensive work over the last 13 years and underlines the immense progress we have been able to make as a medium-sized company that has managed over the years to build a worldwide customer base.”

With a total of five locations in Germany and Switzerland, over 100 employees and total sales of around half a billion euros in 2020, the Geiger Group is one of Germany’s largest precious metal processing and trading companies.

The company is known to collectors for the Armenian Noah’s Ark bullion coins, but it also offers Geiger Edelmetalle bullion bars that have generated a fan base as well. The bars’ imprint features a stately image of the firm’s Güldengossa castle, south of Leipzig, one of Geiger’s sales locations. 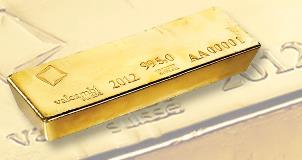 What it takes to make good delivery gold 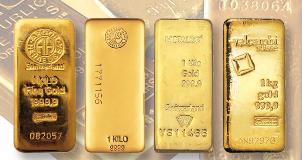 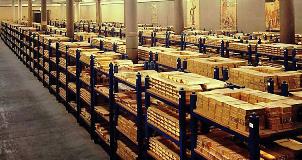