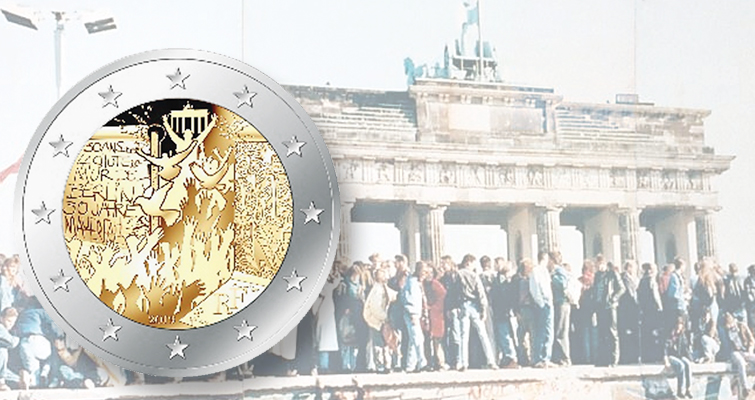 France marks the 30th anniversary of the fall of the Berlin Wall with a circulating commemorative €2 coin.

The Berlin Wall literally separated a nation and, symbolically, divided the world until it fell down 30 years ago.

The Monnaie de Paris has issued a circulating commemorative €2 coin to celebrate the 30th anniversary of freedom coming to East Germany.

Beyond the impact on German society, the fall of the Berlin Wall was an event with global consequences.

On Nov. 9, 1989, this occasion marked the end of the cold war and announced an appeasement after several decades of international tensions.

At the European level, it was the first step toward the reunification of one of the leading countries of the European Union.

The obverse of the coin presents the Berlin Wall, opened in its center, letting doves (an international allegory of peace) and the jubilant crowd pass through.

In the background is Berlin’s symbol, the Brandenburg Gate.

An inscription translating to “30 years of the fall of the Berlin Wall/30 Jahre Mauerfall” appears, graffiti-style on one section of the wall. At the bottom of the design is the year 2019 and at its right the indication of the issuing country RF (standing for République Française). 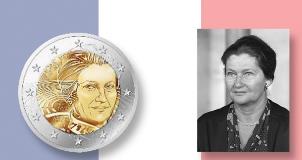 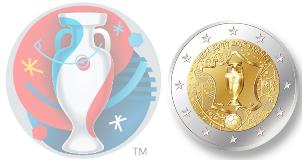