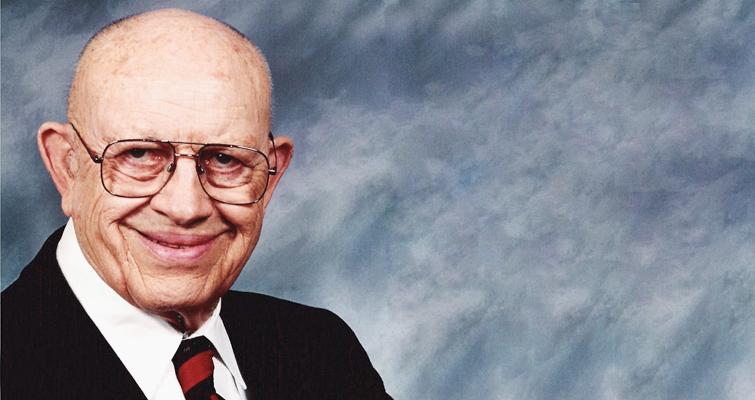 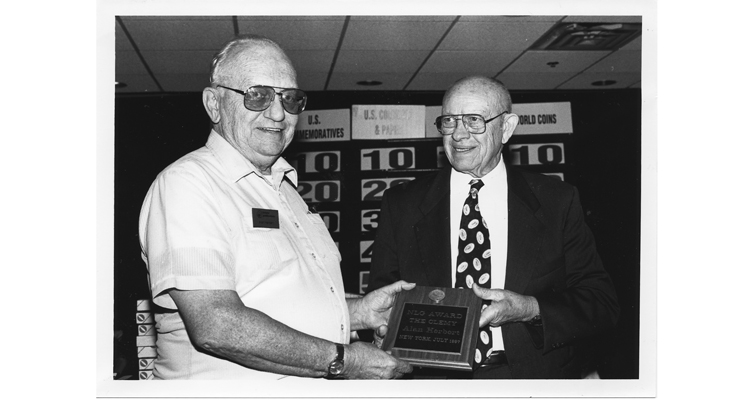 The column originally was titled “The New-Mismatist,” but in 1993 was changed to “The New Collector.”

Col. Murray was an advocate for new collectors, whether they were young or adult, just as long as they were beginning their hobby journey. He was the 1996 recipient of the Clemy Award, the highest honor of the Numismatic Literary Guild.

Born in Harvard, Ill., he lived in Laguna Beach, Calif., before starting his military career. He served in the Pacific Theater during World War II and retired from the Army in 1972. 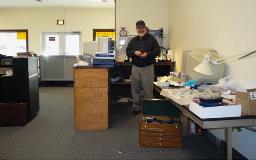 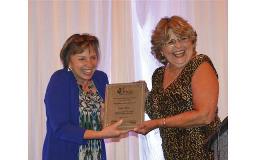 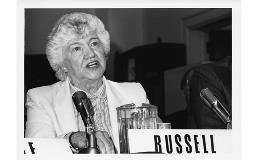