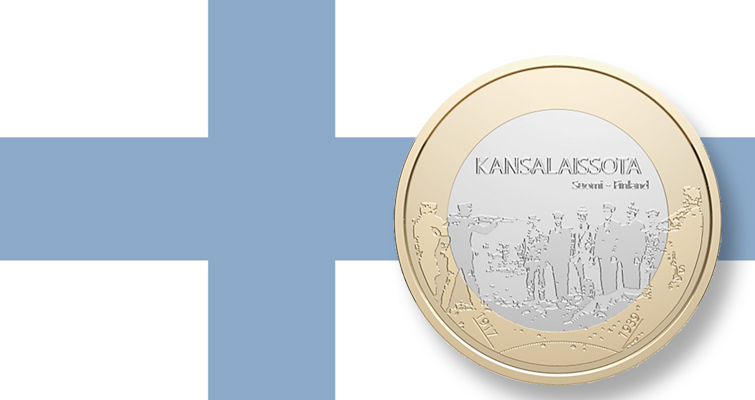 The Mint of Finland scrapped designs for a program of coins marking the nation’s centennial after an uproar over this coin image showing an execution during the Finnish Civil War.

Coin image courtesy of the Mint of Finland.

The Mint of Finland has scrapped designs for a five-coin set honoring the nation’s independence. The decision came within 24 hours of the designs’ release, after an outcry against two of the designs rippled across social media and gained traction in the news cycle.

The program of ringed-bimetallic noncirculating commemorative €5 coins was set to honor five periods from independence in 1917 to today. The first design, marking 1917 to 1939, depicted a civil war execution scene and bore text meaning “Civil War.” The design represented the bloody conflict in the country between the Soviet-backed Reds and the conservative Whites.

Minister of Finance Petteri Orpo said: “I did not give sufficient attention to the visual designs and relied instead on the proposals put forward by the Collector Coin Committee. I would like to express my sincere regret over what has occurred. The decree will be overturned and we will start again from the beginning.”

The Mint of Finland said that it “deeply regrets all the bad feeling caused by the images in the collector coin series.”

Mint of Finland Communications Director Henna Karjalainen told Coin World that no coins had been struck. The coins were to be put on sale on May 4, with an official release date of May 18.

The Decades of Independence collector coins series was intended to present information about the first 100 years of Finnish independence, noting achievements and difficulties that have been overcome. The series was researched and designed by Ilkka Suppanen.

In designing the first coin, Suppanen chose the civil war theme, as the Finnish Civil War was the most significant challenge the country overcame during the period, he said.

Obverse images for the series were intended to display challenges from respective eras, while reverse images would show achievements and triumphs of the era.

Another design that also drew negative feedback represented the period from 2000 to 2017 and was called “Global Justice.” It was based on a photograph of a Turkish police officer carrying a lifeless body of a child in 2015 after a boat carrying refugees capsized while trying to reach Greece from Turkey.

Critics questioned the relationship between events in Turkey and Finland’s independence. 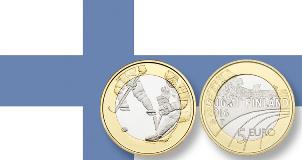 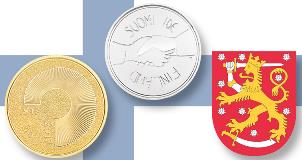