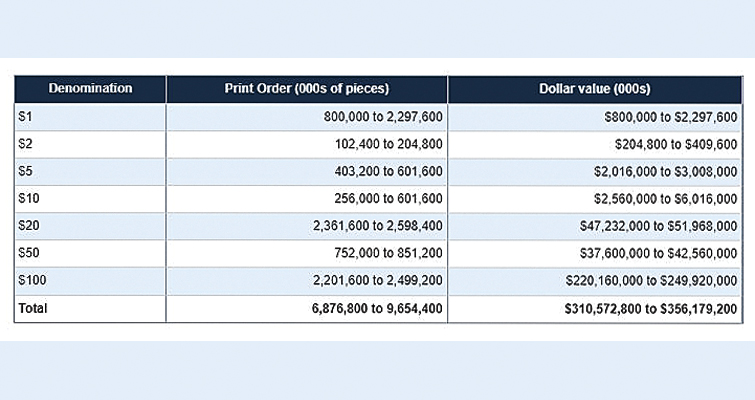 Even though it was only made public Dec. 16, the Federal Reserve Board says it approved and submitted its currency order to the Bureau of Engraving and Printing on July 31, 60 days in advance of the start of the 2022 fiscal year.

The BEP fiscal year is from Oct. 1 to Sept. 30 and the date of the order is the latest date permitted under law.

The board stated that the year’s print order was heavily influenced by unprecedented demand for paper currency caused by the COVID-19 pandemic. The board continued the recent practice of issuing its order in a range by denomination instead of with specificity. This is so it can better handle pandemic-induced shifts in note demand and production. The board and BEP staff, it says, “will adjust production of each denomination within these ranges to best match available production with demand throughout the year.”

The size of the order is determined by several factors, including both domestic and international demand. Other considerations are destruction rates of unfit notes, trends in net payments, and other operational impacts. The board defines unfit notes as ones received in deposits that do not meet the Federal Reserve’s quality criteria for recirculation and are destroyed. 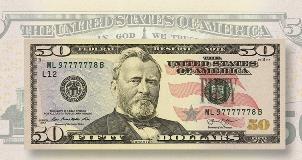 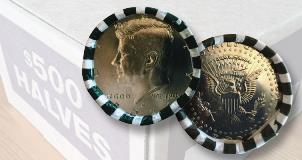 Federal Reserve is ordering half dollars for general circulation 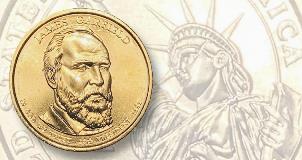