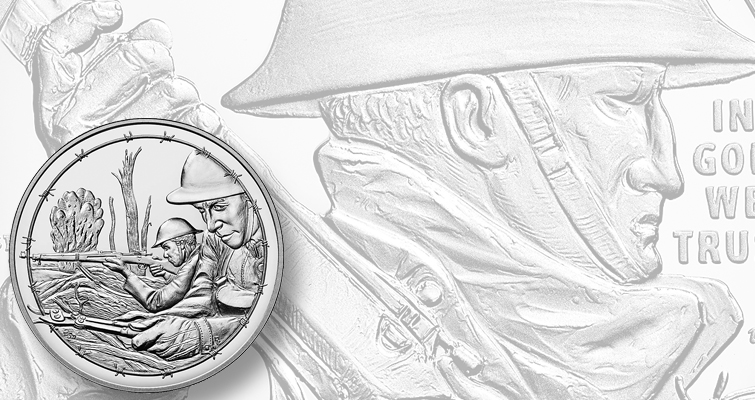 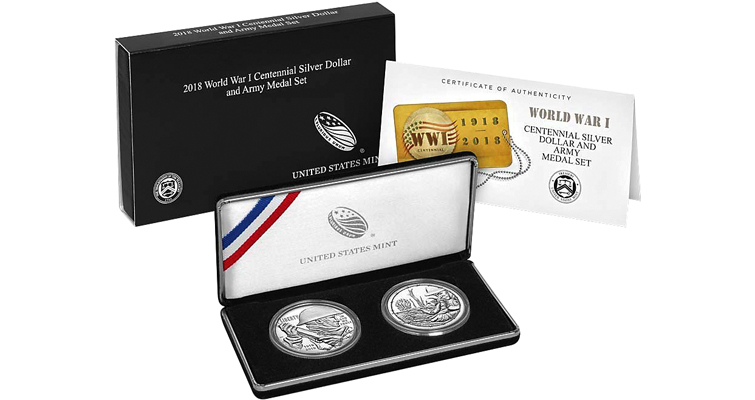 Collectors who placed orders earlier this year for the World War I American Centennial Coin and Medal sets received an erroneous email from the Mint May 17 that their orders were being canceled. Shown is the set with the Army medal.

Collectors who placed orders earlier this year for the World War I American Centennial Coin and Medal sets received an erroneous email from the Mint May 17 that their orders were being canceled.

In the afternoon of May 17, U.S. Mint spokesman Michael White sent the following response to Coin World’s inquiry about the sets, which were to begin being shipped in May:

“The message below will be sent to all customers who received the notice.

“ ‘You may have received a message this morning alerting you that an order you placed for World War I Silver Dollar and Medal Set(s) will be canceled. This message was sent in error, and your order is being processed without issue. A shipment confirmation will be sent to you once this is complete.

“ ‘Please accept our apologies for this erroneous communication and any inconvenience or concern it may have caused.’ ”

One Mint customer who contacted Coin World said that when he reached Mint customer service personnel, he was asked if he still wanted the sets. When he replied that he did, he was told they would be shipped in one to two days.

The Coin And Medal sets comprise a Proof 2018-P World War I American Veterans Centennial silver dollar with a Proof silver dollar representing one of the five military branches during the war: U.S. Army, U.S. Navy, U.S. Coast Guard, U.S. Marines and U.S. Air Service. The sets were offered at $99.95

The sets were offered betweeen Jan. 17 and Feb. 20, with a maximum limit of 100,000 sets combined across all five product options. A collector wanting one of each medal would have to buy a total of five sets. 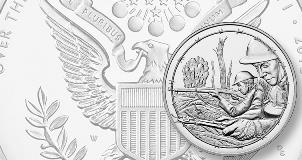 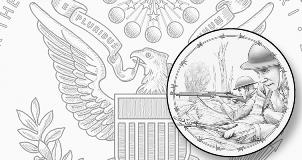