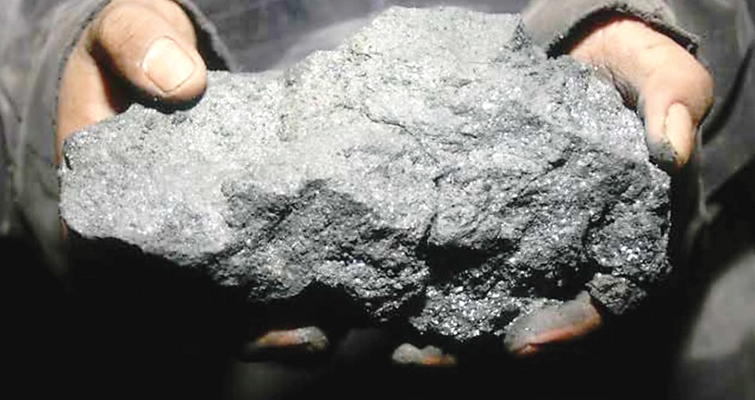 Excellon Resrouces' 100%-owned Platosa Mine has been Mexico’s highest-grade silver mine since production commenced in 2005.

The La Platosa Mine has been Mexico’s highest-grade silver mine since production commenced in 2005. While other silver mines around the world record concentrations per metric ton of ore often under 10 grams, La Platosa’s output is 1 kilogram, or 1,000 grams.

“Equivalent ounces” is an investment term for amounts of byproduct mined that add up in value to an “equivalent” amount of the precious metal referenced. The mining operation, which covers nearly 52,000 acres, also yields lead and zinc.

The complete report can be found on the Excellon Resources website. 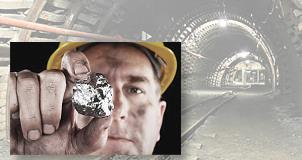 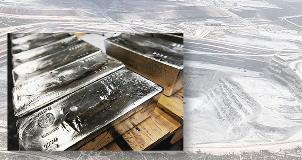