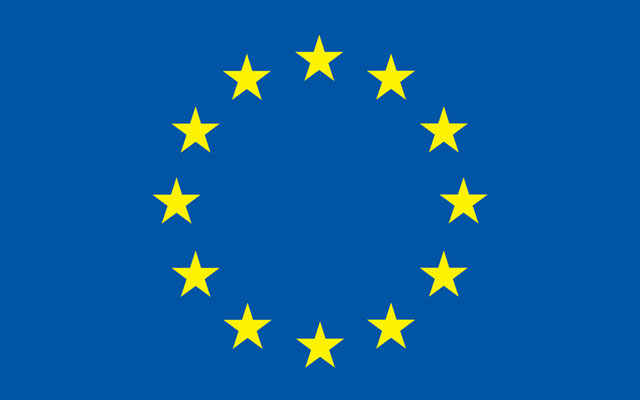 The program was first apparent during the Portuguese State Mint’s Jan. 30 presentation during the Media Forum in Berlin during the World Money Fair.

Portugal’s presentation mentioned three circulating commemorative €2 coin for 2015, indicating that there would be a joint coin program this year (Portugal’s other €2 coins for 2015 honor the Portuguese Red Cross and the 500th anniversary of the discovery of Timor).

Each eurozone nation is limited to two circulating commemorative €2 coins annually. That limit doesn’t apply to any designs issued as part of joint programs. After the Media Forum, officials of two mints in the eurozone confirmed that a joint program, to mark the 30th anniversary of the European flag, is in the works.

Antonio Verdasca, of the Imprensa Nacional Casa da Moeda in Portugal, confirmed that the program was previously unannounced publicly, but would be adopted throughout the eurozone.

Andreas Schikora, of the Berlin State Mint, said that the program was shared with mint directors in the fall of 2014, long after 2015 coinage programs were mapped out.

The five German mints will participate, as usual, with the standard mintage of six million coins per mint, for a total of 30 million pieces.

The design will be selected by public contest, as with some earlier joint programs.

The flag’s 12 stars are referenced on both sides of every €1 and €2 coin, the stars encircling the nationally chosen designs on the obverse, and with the map design on the reverse.

Full program details will be available at a later date.