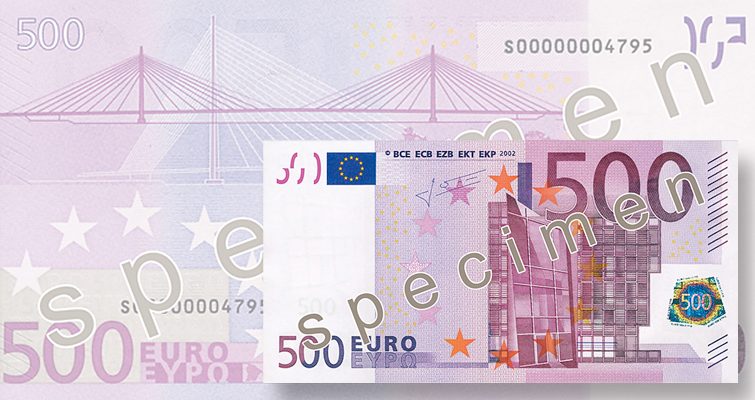 Citing the need to fight financial fraud and the funding of terrorism, the head of the European Union’s Anti-Fraud Office, Giovanni Kessler, said in a Jan. 25 Reuters report that the European Union should eliminate the €500 note. 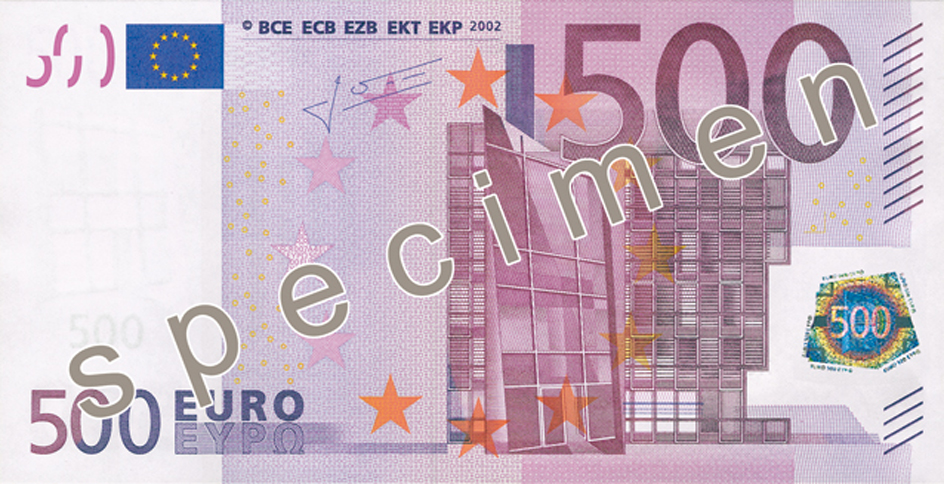 Citing the need to fight financial fraud and the funding of terrorism, the head of the European Union’s Anti-Fraud Office, Giovanni Kessler, said in a Jan. 25 Reuters report that the European Union should eliminate the €500 note. The note, worth $558 at current exchange rates, represents 3 percent of the euro currency notes in circulation but about 28 percent of the value, much of it thought to be held outside the euro zone in areas where cash is more desirable than a bank account.

Citing the work of his office, whose 300 detectives found frauds worth €900 million in 2014, Kessler said the high-denomination note makes illegal activity much easier and that smaller denominations and a more widespread use of electronic money would help fight corruption and fraud. Britain, a country outside the euro zone, has prohibited the distribution of the €500 note by banks and currency exchanges since 2010.

Supporters of the high denomination feel that its elimination would not reduce illegal transactions, only make them bulkier. It mentions that the Swiss have a 1,000-franc note (the equivalent of $1,010) that is a ready replacement.

When the euro began to circulate in 2002, Germany was a main supporter of the €500 note, recognizing the German people’s traditional preference for cash. So it was a surprise to the attendees at the Berlin World Money Fair the first week of February that a lead article in Germany’s largest national paper, the Süddeutsche Zeitung, said the government wants to introduce a limit on cash transactions of €5,000, also with the purpose of better combatting terrorist financing and money laundering. One reported claim was that the amount of money laundered annually in Germany is about €100 billion ($112 billion).

But the ban would apply to the purchase of everyday goods and services, as well as used cars, jewelry, art and antiques and property.

At the coin fair, Coin World’s Jeff Starck, who visits every booth, estimates that “90 to 99 percent of the transactions he sees are in cash.” The reactions of dealers there were mixed. One said it would never happen since the German Bundesbank is against it as are important politicians of both parties and the biggest consumer organization in Germany. Another said it was bound to happen and things wouldn’t change very much anyway. A third said it was “the end of the bullion coin business.”

Among the 28 European Union members, seven — Germany, Austria, Malta, Cyprus, Slovenia, Estonia, and Lithuania — are the only ones with no cash transaction limits. 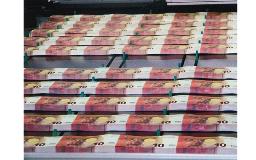 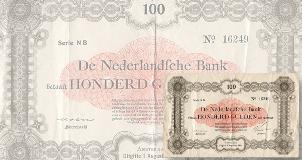 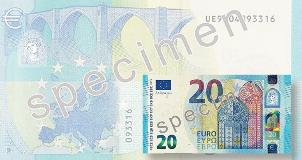