The European Court of Justice ruled last week that Bitcoin is now exempt of VAT (value added tax) and can now be bought and traded as traditional money throughout the European Union.

In a ruling handed down on Oct. 22, the European Court of Justice made Bitcoin and other virtual currency alternatives tax-free, meaning they can be treated like traditional commodities.

CNBC reports that Bitcoin can now be bought and exchanged throughout the European Union without a VAT (value added tax).

This is a significant step forward for Bitcoin, a virtual form of currency that allows citizens to exchange credits for goods and services.

The ruling comes after the Swedish Tax Authority appealed against a decision by the Swedish Revenue Law Commission, which barred a Swedish national from operating his online bitcoin exchange.

A similar ruling was announced by the U.S. Commodity Futures Trading Commission in September, making it a commodity along the lines of gold and oil.

Here’s what the ruling means for virtual currency moving forward

Napoleon Bonaparte's Cisalpine Republic has a short and intriguing history, some of which was depicted on coins.

"Maps no longer feature a place by the name of the Cisalpine Republic, but metallic mementoes reflect the tiny nation’s turbulent times," Jeff Starck writes. "A silver scudo di lire sei (“scudo of 6 lire”) from Year VIII (1800) is one highlight from Stack’s Bowers and Ponterio’s Nov. 5 and 6 Baltimore world coin auction."

See the coins, learn more about the nations' brief history.

"Beyond being items of commerce and stores of wealth, they also can be objects of personal adornment. Since ancient times coins have been used in jewelry, and today, some of the finest and most expensive jewelry incorporating coins is produced by the Italian firm Bulgari."

Have a look at a few of the 18 ancient coins.

Kitco.com listed the following prices per ounce as of 4:50 p.m. ET Thursday: 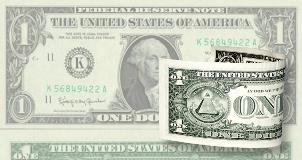 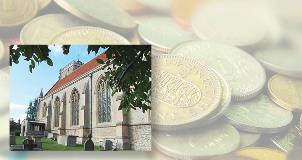 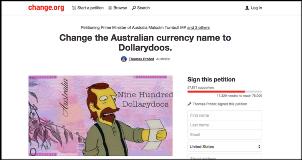