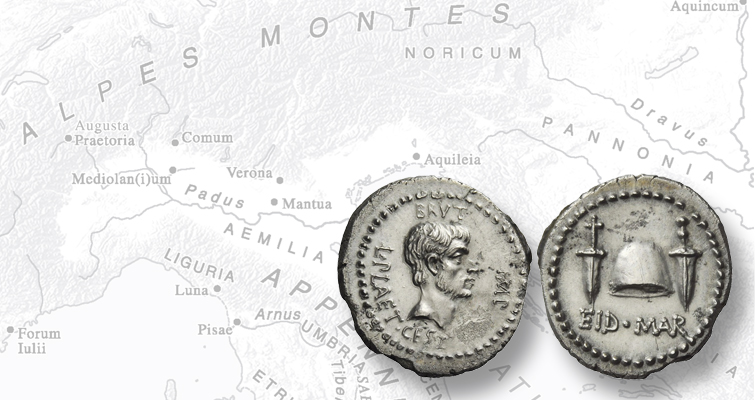 Perhaps no coin of antiquity is as familiar, or as important, as the ‘Eid Mar’ denarius of Brutus. This example sold for a hammer price of 325,000 Swiss francs ($332,583 U.S.) during Numismatica Ars Classica’s Oct. 6 auction.

Perhaps no coin of antiquity is as familiar, or as important, as the ‘Eid Mar’ denarius of Brutus: its dagger-flanked liberty cap and explicit inscription are a simple and direct monument to one of the great events in western history, the assassination of Julius Caesar on the “Ides of March.”

An example of this famous, coveted rarity realized a hammer price of 325,000 Swiss francs ($332,583 U.S.) during Numismatica Ars Classica’s Oct. 6 auction of part III of the Michael Gasvoda Collection of Roman coins.

The coin grades Good EF, according to the auction house. It was struck circa 43 or 42 B.C., not long after the 44 B.C. murder of the ruler.

The reverse testifies to the murder by naming the date of the event, by showing daggers as the instruments of delivery, and by displaying the pileus, or freedman’s cap, which symbolizes the professed goal of the assassins’ work.

Though dozens of men were involved in the plot against Caesar, all are represented on the reverse by only two daggers — a clear allusion to Brutus and Cassius as leaders of the coup and, subsequently, of the armed opposition to Antony and Octavian.

Why this 460 B.C. silver tetradrachm brought a whopping $613,999: The coin is "Very rare and among the finest specimens known of this prestigious and fascinating issue." 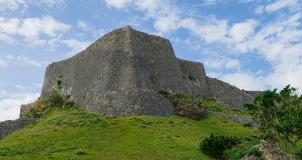