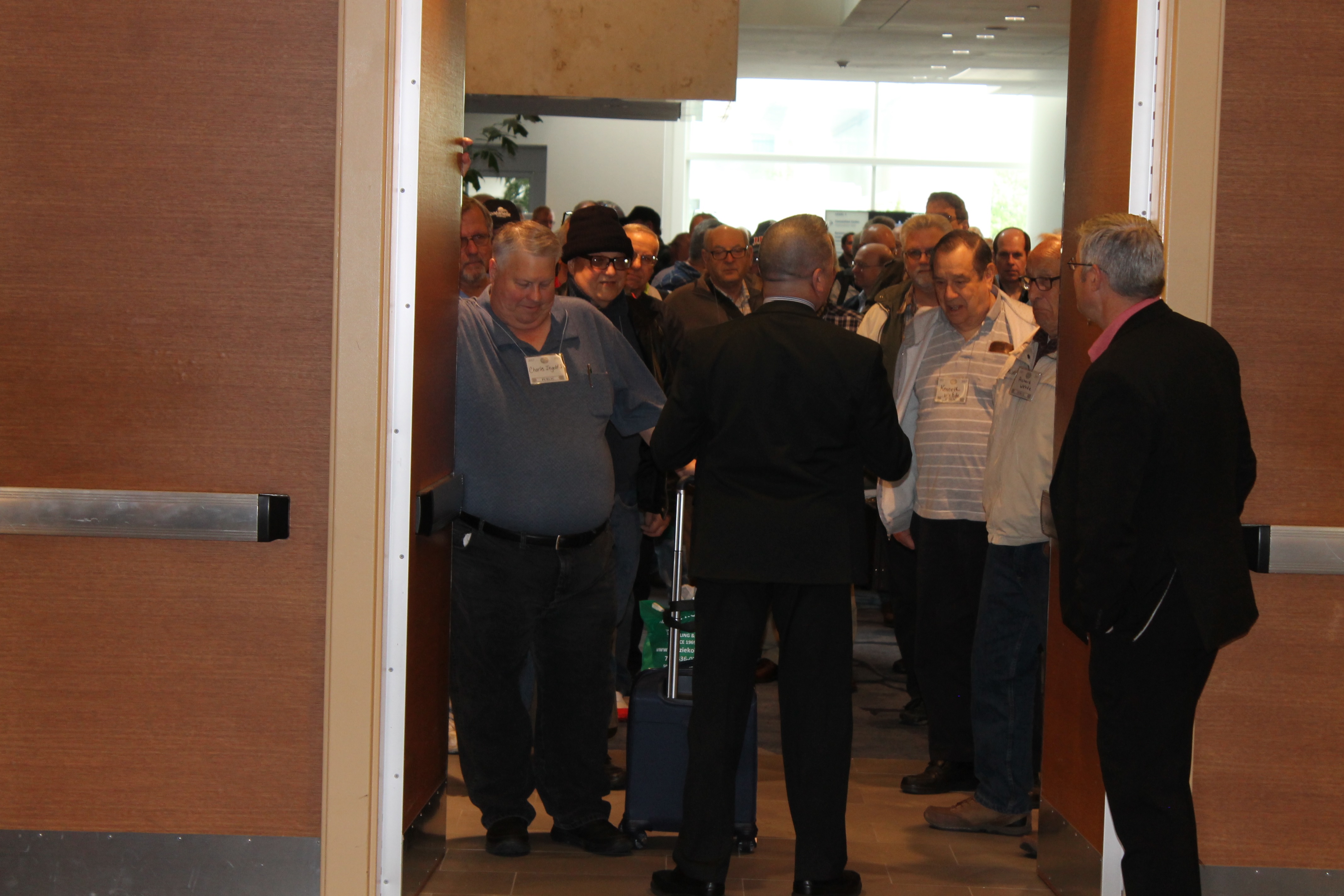 A crowd rushes the bourse as the Central States Numismatic Society convention opens to the public April 27, 2017. Early birds were allowed onto the bourse floor a day early. Image courtesy of Gerald Tebben.

The latest Coin World weekly issue, dated Dec. 18, 2017, is out the door, and we present exclusive previews of a few articles, to be found also in your latest digital edition of Coin World.

Buy a badge, be an ‘early bird’

While we all know what the “early bird” in your garden gets, “early birds” at a coin show get something different — access to the show’s bourse floor before it opens to the public. As Gerald Tebben writes in his “Coin Lore” column exclusive to the Dec. 18 issue of Coin World, “The best buy in numismatics isn’t a coin or a book. It’s a badge — an early-bird badge.”

Bearers of an early-bird badge get to roam the show’s bourse floor before the rest of the public is allowed in, and while the bearer has to pay extra for the badge, the early access can mean an opportunity to buy a wanted coin before other collectors arrive on the scene.

“I can’t even guess the number of times that someone has submitted a 1970-S Lincoln cent to me thinking that they have found the elusive 1970-S Lincoln, Doubled Die Obverse #1 cent,” writes John Wexler in his “Varieties Notebook” column. Most of time the hopeful collector has found something of a lesser nature, but the variety can still be found, he reports.

“Christopher Scott submitted a 1970-S Lincoln cent that turned out to be the real deal,” Wexler writes, and while it shows a lot of circulation wear and tear, it still represents a great find for the lucky collector.

“An imperfect bond combined with unusually brittle copper will result in cracking and peeling plating,” writes Mike Diamond in his “Collectors Clearinghouse” column in the Dec. 18 issue. “This form of plating defect is seldom encountered, possibly because pure copper is ordinarily soft and malleable — properties that are inimical to brittle failure.”

Diamond shows several examples of Lincoln cents struck since 1982 that exhibit plating problems that go well beyond the usual bubbling sometimes seen on the coins.

Eric P. Newman who died at 106 on Nov. 15, “was America’s greatest numismatic detective, and his debunking of the Ostheimer ‘1804’ and ‘1805’ dollars provides proof,” writes Joel Orosz in his “Numismatic Bookie” column, appearing only in the print and digital edition of Coin World.

Newman successfully proved in 1961 that two widely promoted coins — a new specimen of 1804 Draped Bust dollar and an 1805 dollar — that were just sold by a prominent dealer to a collector were forgeries that been identified and exhibited decades earlier and newly brought out of hiding. 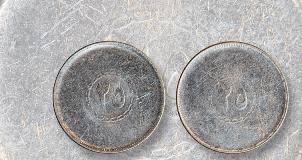