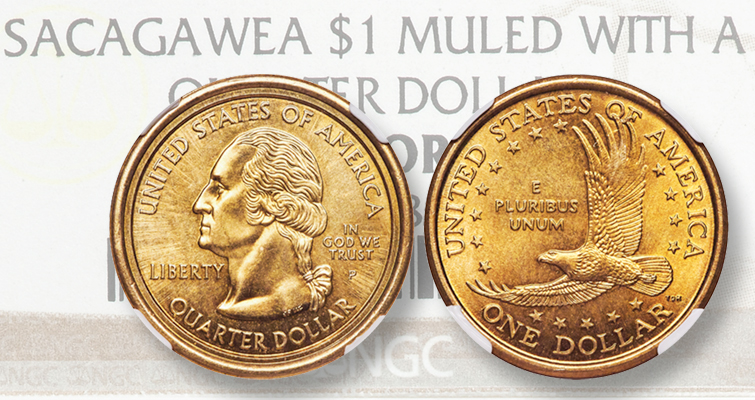 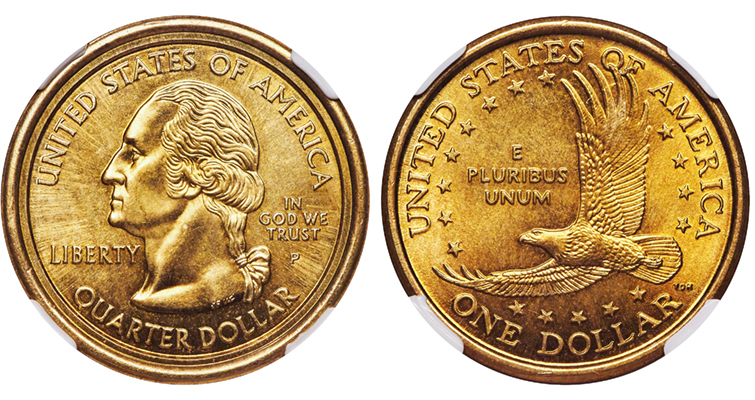 A dateless Philadelphia Mint double-denomination mule error $1.25 coin that sold at public auction Sept. 6 for $102,000 is the first example in years that won’t be headed into the collection of New Mexico collector Tommy Bolack.

Bolack said he miscalculated the sale date and never placed a bid. He added that, after he learned of what the coin sold for, he would have bid higher.

Like his most recent acquisition, from the March 22, 2018, Stack's Bowers Galleries auction, the coin in the Sept. 6 Long Beach Expo sale by Heritage Auctions was also a Numismatic Guaranty Corp. Mint State 67, Die Pair I coin.

Three different pairs of dies were used for producing the double-denomination mules in 2000. A mule results from the marriage of two dies not intended to be paired together.

For the double-denomination mule errors, a dollar coin blank was struck by a George Washington obverse die from the State quarter dollar series and a reverse for the Sacagawea dollar, on a press dedicated to dollar coin production.

The first example of the mule surfaced in late May 2000, when Frank Wallis found it in a roll of circulation-quality Sacagawea dollars in Mountain Home, Arkansas. 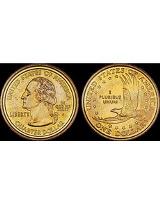 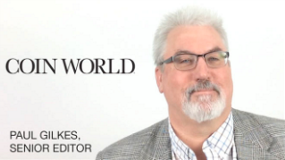